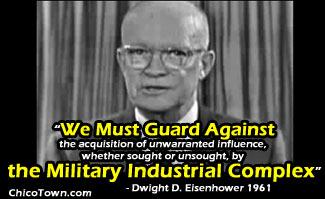 Catherine Austin Fitts being interviewed on July 20th, by Jay Carter of Financial Survival Radio about the re-engineering of the Soviet economy after the fall of the Berlin wall, our own economic re-engineering happening now, the central banking warfare model, and what really is happening with Social Security.  This is a 5 minute excerpt with the entire audio over at Catherine’s site, Solari.com. END_OF_DOCUMENT_TOKEN_TO_BE_REPLACED