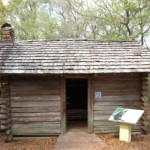 United Nations: The True Worth Of A Woman