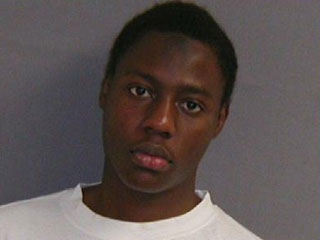 DEVELOPING: A Nigerian man accused of trying to blow up an airliner over Detroit has been indicted on six charges.

Two of the six counts that Umar Farouk Abdulmutallab faces include attempted murder and attempting to use a weapon of mass destruction, Reuters reported.

Bad Behavior has blocked 2874 access attempts in the last 7 days.