Update #3:  Michelle Malkin has the story that no ranches have been seized but there are gun battles on the border.

On June 30th, shots were fired in Juarez and they hit the El Paso court house, and the Obamas were partying the night away.  Now the Los Zetas drug cartel has seized two ranches in the Laredo, Texas area in their continuing invasion of America.  Thankfully the ranchers were allowed to evacuate their property without harm, but can anybody tell me why they had to leave their property because a foreigner told them they had to at gunpoint.  Isn’t that considered an invasion?

Anybody in Congress listening, anybody?  I guess property rights are as obsolete as the Constitution that Obama keeps saying is flawed.

WHEN ARE YOU GOING TO BRING HIM UP ON IMPEACHMENT CHARGES FOR HIS BROKEN OATH TO PROTECT AMERICANS AND AMERICA’S BORDERS?

In what could be deemed an act of war against the sovereign borders of the United States, Mexican drug cartels have seized control of at least two American ranches inside the U.S. territory near Laredo, Texas.

Two sources inside the Laredo Police Department confirmed the incident is unfolding and they would continue to coordinate with U.S. Border Patrol today. “We consider this an act of war,” said one police officer on the ground near the scene. There is a news blackout of this incident at this time and the sources inside Laredo PD spoke on the condition of anonymity.

Word broke late last night that Laredo police have requested help from the federal government regarding the incursion by the Los Zetas. It appears that the ranch owners have escaped without incident but their ranches remain in the hands of the blood thirsty cartels.

Laredo Border Patrol is conducting aerial surveillance over the ranches to determine the best way to regain control of the U.S. ranches, according to the Laredo Police department.

The approximate location of the U.S. ranches are10 miles northwest of I-35 off Mines Road and Minerales Annex Road. Just off 1472 (Mines road) near Santa Isabel Creek south of the city of Laredo, Texas.

The Los Zetas drug cartel is an offshoot of the elite Mexican military trained in special ops. The mercenary organization is said to include members of corrupt Mexican Federales, politicians as well as drug traffickers. The group was once part of the Gulf cartel, but has since splintered and now directly competes with the Gulf cartel for premium drug smuggling routes in the Texas region.

The new leader of Los Zetas is Heriberto “El Lazca” Lazcano and is considered the most violent paramilitary group in Mexico by the DEA.

The violence south of the border continues to spin out of control and has left Nuevo Laredo, Mexico on virtual lockdown with businesses refusing to open the doors. Last week a particularly violent attack by the Los Zetas included the use of grenades and resulted in a dozen deaths and 21 injuries.

The hostile takeover of the ranches has met with silence with local and national media; however sources say they could be waiting to report the stories once the ranches are back in U.S. control. This journalist questions if this was a Middle Eastern terrorist attack if the media would sit on their hands.

Stay tuned for updates reports throughout the weekend.

The bloodbath continues along our southern border and now word is coming in that Los Zetas, the highly trained killers formerly with the Gulf Cartel, have crossed into the United States and taken over at least two ranches in the Laredo, Texas area. I am receiving word that the owners of the ranches have evacuated without being harmed. The source is law enforcement in the area.

(Update 3: For those doubting the confirmation, I stand firmly behind Kimberly, but I have put together more on the confirmation and why this story truly matters at: “Why The Los Zetas Ranch Story Matters – Confirmation And Why A Media Blackout?“. There are three confirmed sources within law enforcement.)

The FBI is advising law enforcement officers across the country that a Texas cell of Los Zetas — an increasingly powerful arm of the Mexican Gulf Cartel drug trafficking syndicate — has acquired a secluded ranch where it trains its members to “neutralize” competitors in the United States.

In order to ensure its share of the lucrative illegal drug trade, the cartel’s members reportedly are operating north of the border to collect debts and spy on competitors. They have also protected cocaine and heroin shipments that were bound for Houston, where they were repackaged and shipped on to Alabama, Delaware, Georgia and Michigan, according to the FBI.

The information, which was disseminated Monday to state, local and federal agencies, does not provide specifics, such as the location of the ranch, but includes a notation that the information came from reliable FBI contacts.

Trainees are reportedly taught about home invasions, firearms and ways to run vehicles off the road in order to kidnap occupants who owe drug debts.

The Zetas have achieved almost mythical status in Mexico, as the small band of military deserters has become a managing partner for the Gulf Cartel, terrorizing rivals with beheadings, torture and mass killings.

They are said to have a presence in large swaths of Mexico and are often described as being the most ruthless gangsters in Mexico’s underworld.

Nancy Pelosi Should Be Tried For Treason

Echoing the thoughts of millions: 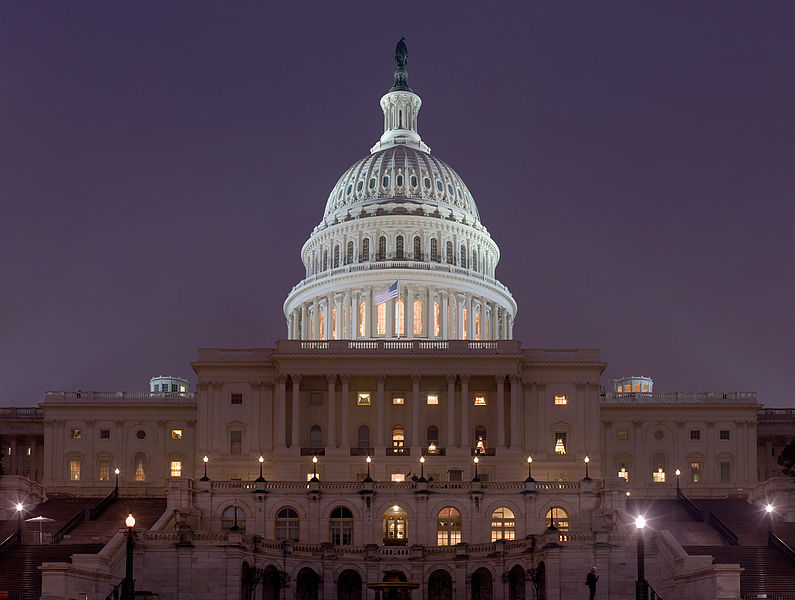