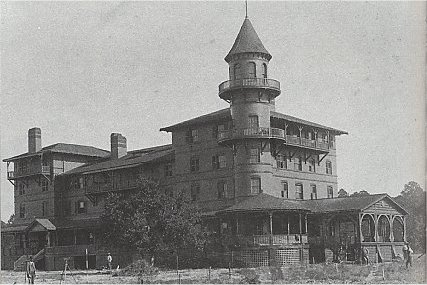 END_OF_DOCUMENT_TOKEN_TO_BE_REPLACED

Ron Paul’s entire speech covering numerous points and is, once again, right on the money. END_OF_DOCUMENT_TOKEN_TO_BE_REPLACED

I just received this message via email from G. Edward Griffin about Glenn Beck devoting his entire Friday show to the Federal Reserve and it’s founding at Jekyll Island.  Hopefully, Beck will do right by Mr. Griffin’s research and let millions of Americans in on the dirty little secret of the globalists from way back in 1910.  For those that still have not seen Mr. Griffin’s 1994 lecture on this subject, you can find the videos on “The Fed” page at the top of this blog, or just hit this link.

The Creature from Jekyll Island

On Friday 2011 March 25, the entire Glenn Beck show will be devoted to an exposé of the Federal Reserve. I was invited to be a guest on the program and, when it was taped last Tuesday, I was amazed to find that Beck, not only has read the book but praised it highly. In fact, almost his entire opening monologue was based on the information and, in some cases, the very same phrases used in the book and in my lectures. I was delighted to know that someone, either Beck or his researchers, had spent a great deal of time studying The Creature from Jekyll Island. But what is even more encouraging is that several million viewers will be exposed to an hour of economic and monetary truth. This will bring us a giant step closer to actually slaying the Creature.

The reason I am writing to you is that this media exposure will open up many minds that previously were closed on this topic. Now is the time to reach out to friends, neighbors, and leaders with an invitation to read the book. We must strike while the iron is hot. So I am putting the book on special sale for the next week to encourage you to acquire a few extra copies either to give away or sell. Through the rest of March, the book, which retails at $24.50 alone or $19.60 with any additional purchase, will be on sale for $19.50 alone or $15.60 with additional purchase. We still have about 50 copies left of the previous 4th edition, and those will be on sale this week as long as they last for $14 in any quantity.

One has to wonder if Ben Bernanke and his crew of pirates are expending precious grey cells working out a way to corner the gold market since average American moos are now using a new gold ATM in Boca Raton, Florida (and awaiting one in Las Vegas)?

NEW YORK (CNNMoney.com) — Ever felt the need to exchange greenbacks for gold bullion while finishing your holiday shopping?

Well, now you can. Just head on down to Town Center Mall in Boca Raton, Florida, where America’s first gold dispensing ATM opened for business on Friday.

All you have to do is enter near the Neiman Marcus, hang a right toward the food court, and you will see the gold plated-vending machine near the candy store. Seriously.

The ATMs, designed by a German company called Ex Oriente Lux AG, are already operating in over 15 locations worldwide including Germany, Spain, Italy and Abu Dhabi.

The ATMs, which dispense gold coins and bars weighing up to eight ounces at prices updated every 10 minutes based on the real-time spot price of gold, churn out 20 to 100 gold pieces a day depending on traffic.

Do you see the orange bar? It's $31.9 BILLION A MONTH in interest on the debt.

END_OF_DOCUMENT_TOKEN_TO_BE_REPLACED 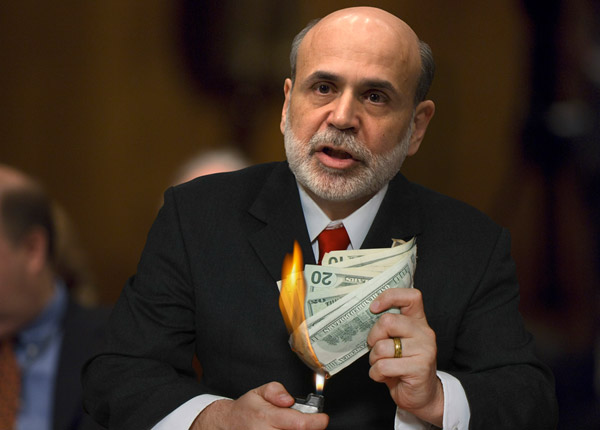