Patriot Act Extension Voted Down; Entrenched Republicans Plan To Bring It Back To The Floor

It’s good to bitchslap Janet Napolitano and the Obama administration from time to time.  Now it’s time to call Boehner, Cantor and McCarthy!

The march against the ever-growing federal government continues as democrats and eight House republican freshmen (of a total of 26 republicans) voted against extending the Patriot Act.  Halle-freakin-lujah!!!!

To keep the issue in perspective, Obama wants to extend this bill through 2013, and entrenched House republicans only want to extend it through this year.

Want to find common ground with your fellow Americans?  Here is an issue that both left and right can agree on; the government being able to warrantlessly tap phones, secretly rifle through bank accounts and safety deposit boxes, hold people indefinitely without charging them, etc., etc., etc., is NOT the American way.  Does anybody actually think that Janet Napolitano, the DHS and TSA really have our best interests at heart?

The tide is turning.

House Republicans Tuesday night got a harsh introduction to the majority, as more than two dozen rank-and-file GOP lawmakers voted against reauthorizing the Patriot Act.

There was no sign that the leadership saw the setbacks coming. The Patriot Act was moved to the floor under suspension of the rules — a provision that requires two-thirds majority (290 votes) to pass and is often used for noncontroversial legislation. After holding the vote open well past the 15-minute window, it failed 277 to 148 with five Republicans and four Democrats not voting.

Republican leaders will bring the bill back to the floor under a rule, where it will almost certainly secure the 218-vote threshold.

Speaker John Boehner’s (R-Ohio) office had no comment on the trade bill or Patriot Act failure. He did not vote, which is somewhat of a tradition for the speaker. Majority Leader Eric Cantor (R-Va.) and McCarthy voted for the Patriot Act extension.

The Patriot Act has long been a contentious issue on Capitol Hill. It was passed shortly after Sept. 11 to give the government expanded surveillance powers, while breaking down barriers between the CIA, FBI and other intelligence agencies.

But many — ranging from liberals like Rep. Dennis Kucinich (Ohio), to libertarians like Rep. Ron Paul (R-Texas) — have long expressed concerns over the sweeping breadth of the legislation. Kucinich called Tuesday’s vote a “significant defeat,” adding that it will “fuel opposition” to the measure nationwide.

Indeed, many members were concerned about Patriot Act provisions that would allow the government to access medical and business records, GOP sources said.

And a handful of the no-votes were freshmen who felt completely uninformed by their leadership. Rep. Todd Rokita (R-Ind.), who voted for the bill, said he “didn’t know anything about (the vote) until today.”

Rep. Connie Mack (R-Fla.) voted against the extension, while his wife, Rep. Mary Bono Mack (R-Calif.), voted for it.

Altogether, 122 Democrats voted no, and 67 voted yes. Republican votes to back the bill numbered 210.

Daniel Hannan being interviewed by Peter Robinson of the Hoover Institute (yet another think tank) about why the tea party movement succeeds in America and why it is doomed to fail in Europe. In America, open primaries are an integral part of the process, whereas in Europe, party leaders picked the candidates and ‘present them to the people’.

END_OF_DOCUMENT_TOKEN_TO_BE_REPLACED

Livestreaming 2nd Annual 9.12 March On The District Of Criminals

Livestreaming 2nd annual 9.12 March on Washington, D.C. We Can See November From Our Houses! 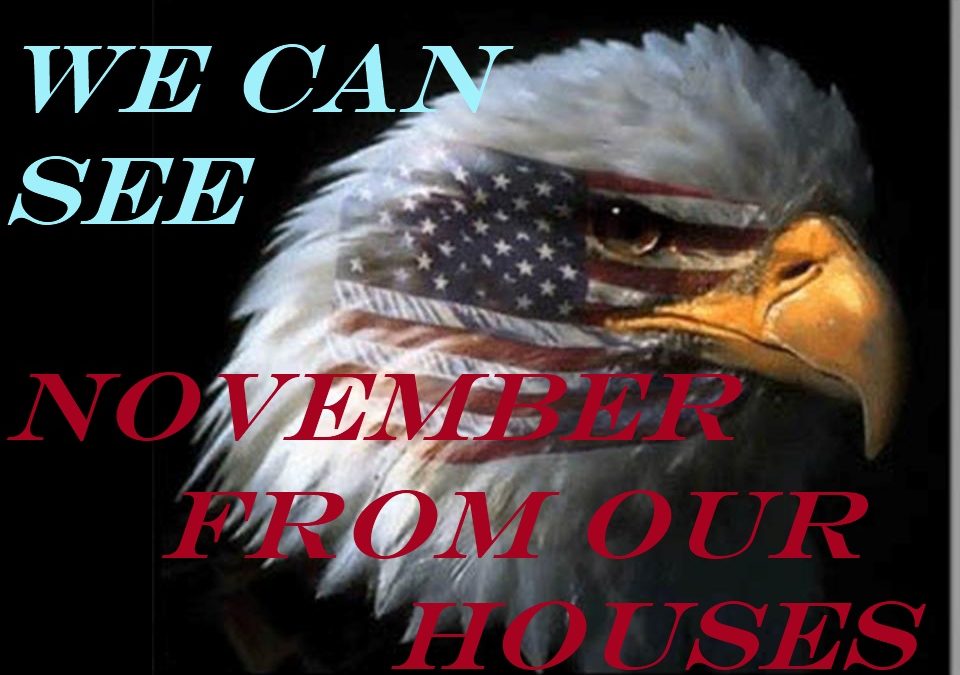 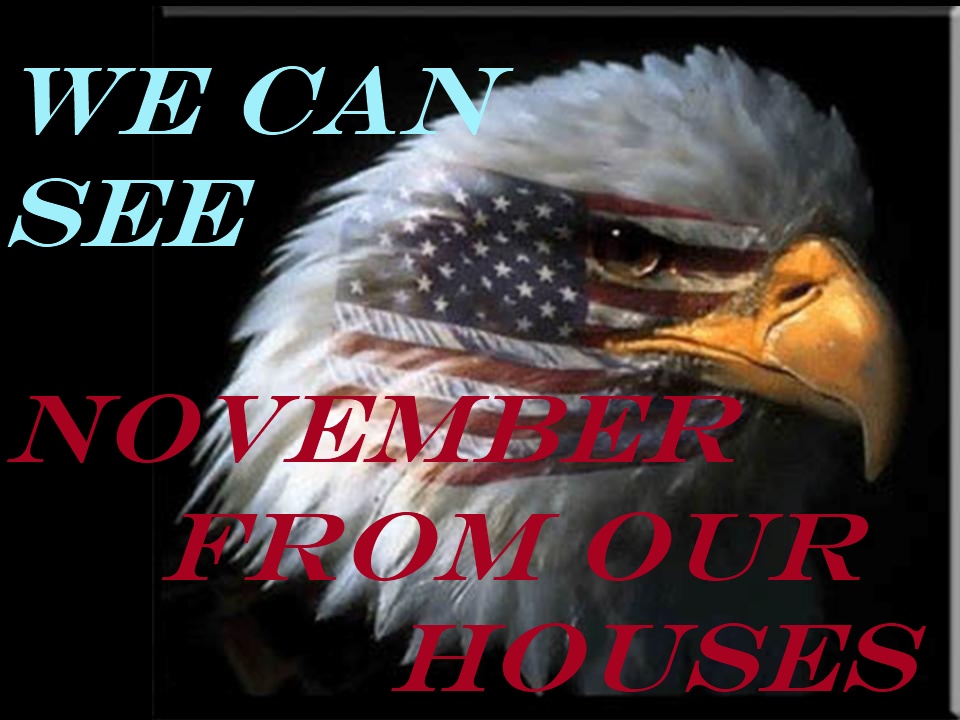