Dede Scozzafava Bows Out; The Tea Party Patriots Are Irrelevant!

Oh yes, that’s right; we are the angry mob, we are domestic terrorists, we are just a few nuts on the fringe and we’ll all just go away now that 9.12.09 is over.

I hope the Socialists in Power continue to believe that because then it will just make our path to power that much easier.  Unfortunately, Rahm, Valerie, David, and Mishy just are not that stupid even though Nancy and Harry are. Each and every day, more and more Americans are waking up, standing up, and speaking out.  How many more Tea Party Patriots are going to join the ranks when Doug Hoffman wins NY-23, and they realize that they can actually make a difference?  How do David Axelrod and Rahm Emanuel silence that movement?

So expect another verbal assault, a full frontal pushback from Barack’s admininstration, and more voter registrations than constituents from ACORN.

Scozzafava bows out of NY-23 race

Republican Dede Scozzafava announced Saturday that she is suspending her campaign in the Nov. 3 House special election in New York, a dramatic development that increases the GOP’s chances of winning the contentious and closely-watched race.

“In recent days, polls have indicated that my chances of winning this election are not as strong as we would like them to be. The reality that I’ve come to accept is that in today’s political arena, you must be able to back up your message with money—and as I’ve been outspent on both sides, I’ve been unable to effectively address many of the charges that have been made about my record,” she said in a statement.

“It is increasingly clear that pressure is mounting on many of my supporters to shift their support. Consequently, I hereby release those individuals who have endorsed and supported my campaign to transfer their support as they see fit to do so. I am and have always been a proud Republican.”

For those of you that want to join a Tea Party and just do not know where to start – go to Tea Party Patriots here and scroll down to the bottom of the page.  Here is the link for the Tea Party Express to see if they are coming to your town. 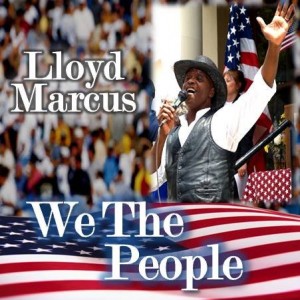 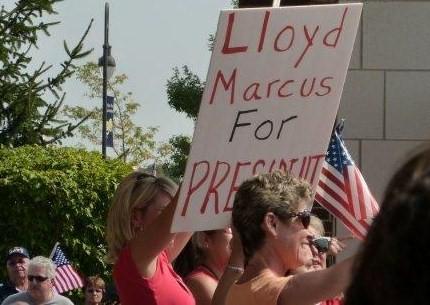