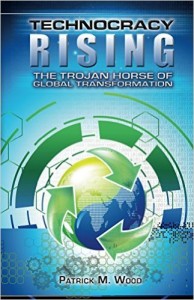 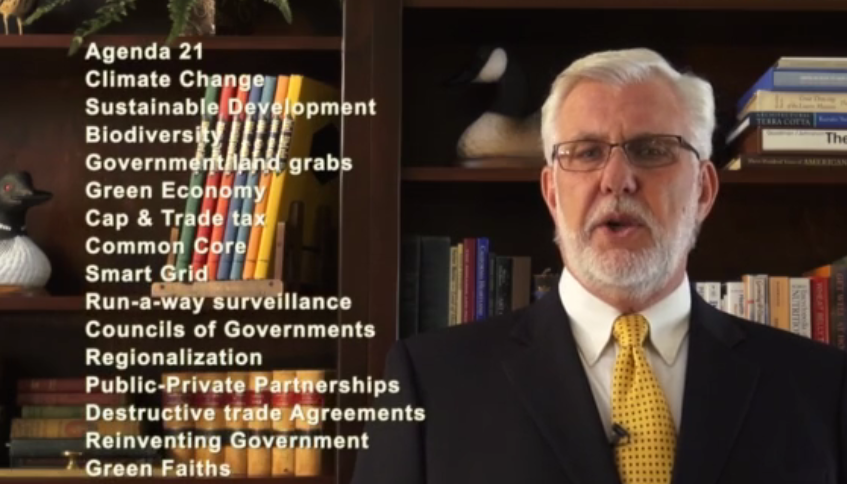 Australia has officially knelt down and asked ‘by your leave’ of the global elite with the implementation of the carbon emissions tax that will allow the government to pick winners and losers in an even higher stakes game.  Please remember that Prime Minister Julia Gillard is a Fabian Socialist and believes in ‘sustainability’.  For those readers that follow along, that is the keyword for Agenda 21, the United Nations, Maurice Strong, and the Rothschild family’s plan to reduce the global population and pack humans into ever smaller areas that a very few elites control. END_OF_DOCUMENT_TOKEN_TO_BE_REPLACED

Bad Behavior has blocked 2142 access attempts in the last 7 days.