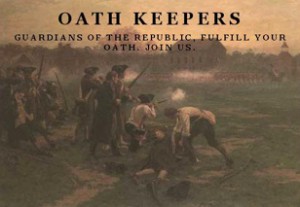 The Tip Of The Iceberg