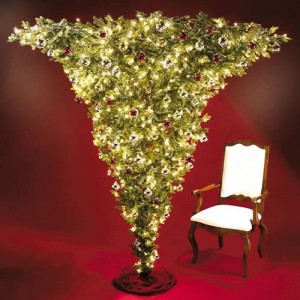 The Constitution is 17 pages long.  The House Healthcare Bill is over 2,000 pages long.  Whose special interests are being protected by Obama; SEIU and Andy Stern?  It if looks like a duck….

Bad Behavior has blocked 1606 access attempts in the last 7 days.