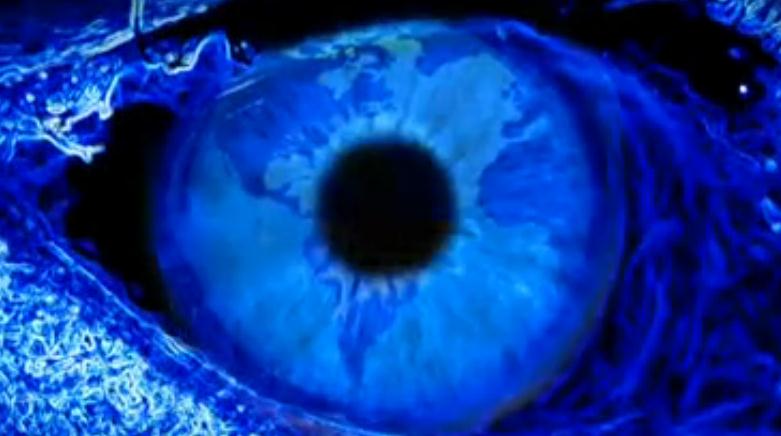 END_OF_DOCUMENT_TOKEN_TO_BE_REPLACED

Why Is Bob Etheridge So Afraid?

I am sure you have seen the video of Congressman Bob Etheridge (D-NC) assaulting the students on the sidewalk outside a Nancy Pelosi fundraiser.

When I first watched this video, and listened to Etheridge’s voice, I wasn’t so taken with the assault angle of the event; I was more concerned with the amount of fear in the congressman’s voice.  Why would a congressman that has served in the House for 14 years and was, at one time in the army, be so afraid of two youngsters, college students or not?

While you watch the video again, keep in mind situations ranging from our GDP to debt ratio, Greece and the round-robin of debt inside the EU, Iran, Israel, BP, to the Restore American Plan, etc. I do believe that our congress is facing some bigger players than little old ladies who participate in the tea parties.

According to Mr. Etheridge’s statement from his press conference, he had had a long day, but would not speak about the event that he was coming from because it wasn’t the issue.  What happened at Nancy’s fundraiser?