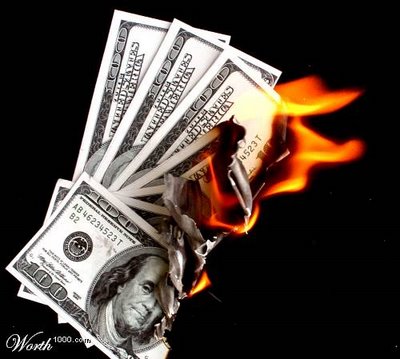 The left’s march to ‘fundamentally transform’ America proceeds with Dodd’s 1,336 financial overhaul bill which just passed the Senate Banking Panel, 13-10. When this bill is combined with health care (which is really just a revenue stream for the government to stay afloat a bit longer), amnesty (to ensure Obama’s re-election), cap and trade (to impoverish the American people), and whatever else Bahana C. Obama has in mind (add you own dictate), the transformation/takeover of America will be complete.  The PDF of the 1,336 pages can be found here, and the summary can be found here.

The committee voted by 13-10 to approve legislation offered last week by Dodd, the Connecticut Democrat who leads the panel. Opposition by the committee’s 10 Republicans, who declined to offer amendments to Dodd’s measure, could jeopardize the bill’s chances on the Senate floor.