Charles Krauthammer On The Iran Sanctions

More on the “diplomacy of appeasement and apology” (Jon Kyl). 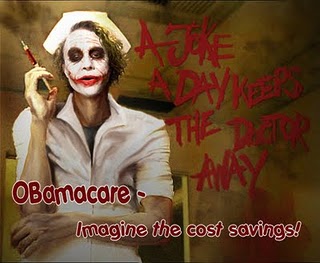 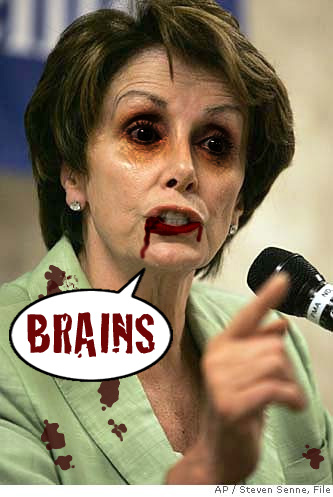