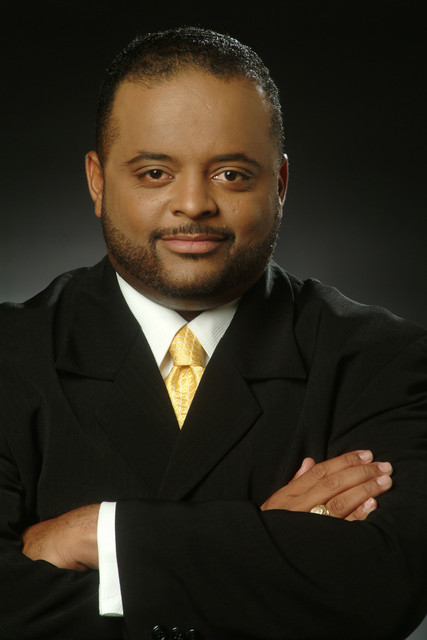 Wow, what a morning bonanza of stupid crap to wake up to.  A president actually calling a peace officer “stupid”, Rush Limbaugh lambasting the press on Greta, TurboTax Timmie trying to ram through more Federal Reserve control,  schools having to “compete” for stimulus dollars, and the hits just keep on coming.  At this point I really don’t know which way to go first, except to put up the Barney Frank piece next.

Roland Martin, Lou Dobbs and Rep. Ted Poe discussing Obama’s “Certificate Of Live Birth” turns into a scream over when Roland gets more than a tad bit upset with us folks that want proof.  I want to go on record again as saying that I want to see all of Bambi’s $1 million dollar sealed records.  For that list, go here.

According to the Birthers, Roland is using a classic Saul Alinsky tactic; go here for more information and an interesting twist.  And now without further ado – Mr. Roland Martin ridiculing Americans with a differing opinion.

(P.S. I wonder if Roland is going to do another flyby of the Monster and leave more scathing comments.)