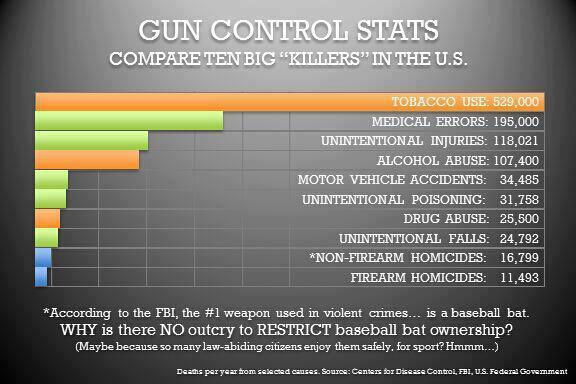 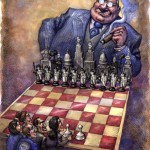 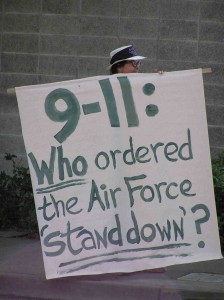 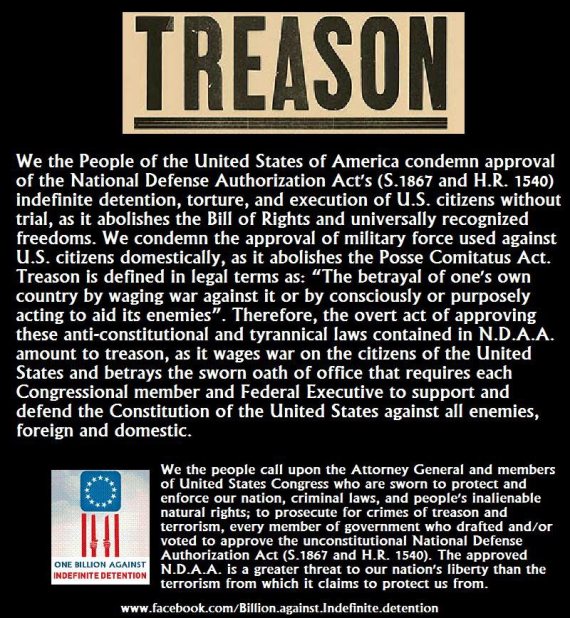 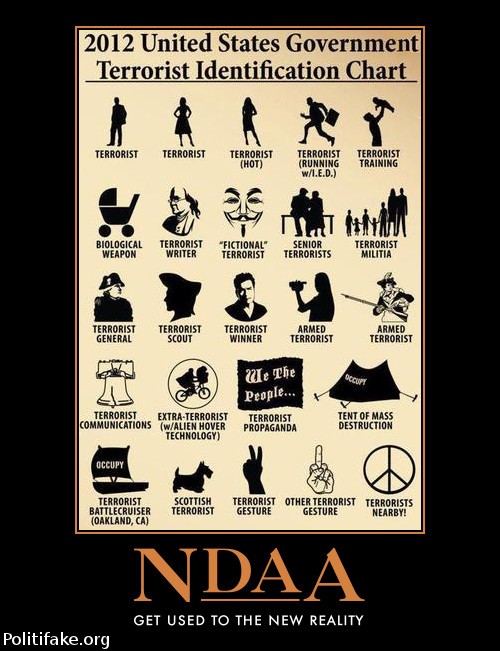 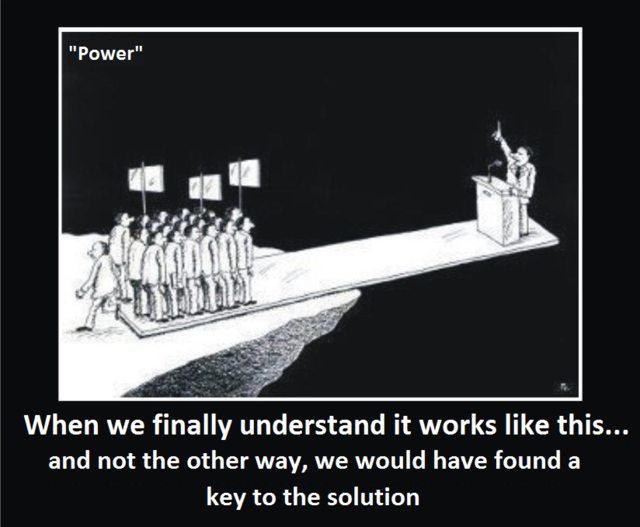 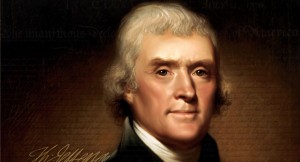 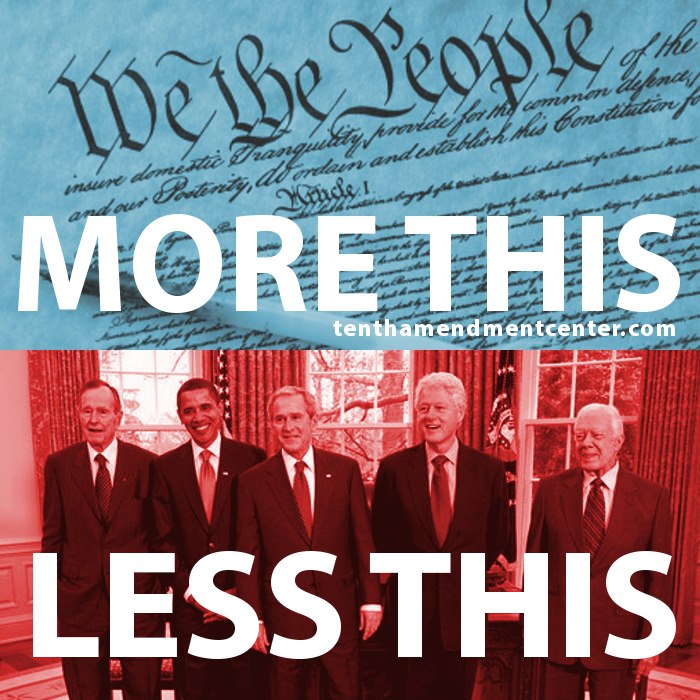 Citizens For The Republic is a 501(c)(4) entity that is kicking off their campaign to get out the vote with an attack ad that is so dark and disturbing that even the Monster is completely offended.  We already know how bad it is; we don’t need over-the-top emotional brainwashing that may just backfire.

You let me know what you think…

The ad – a twist on the 1984 Reagan campaign’s fabled “Better, Prouder, Stronger” ad, the best-known of the “Morning in America” series – captures the nation’s mood today as well as the original ad captured the mood of the nation’s electorate a quarter-century ago.

This ad – called ‘Mourning in America’ – is about failed leadership, about a government growing out of control, about a government taking away our ability to make important choices. It’s about an America that’s suffering because of the failed policies and failed leadership of President Obama – and reminding Americans that they can change that with their vote on November 2.