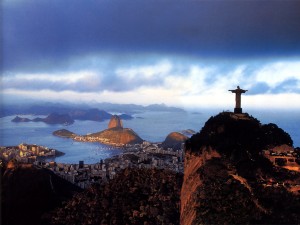 This is what happens when you have a gang of narcissistic teenagers running the country.  The time Obama spent jetting to Copenhagen would have been put to better use talking to the generals in-country in Afghanistan, or working on the collapsing American economy on a day when unemployment rose to 9.8%; and it probably would not have damaged his credibility as this last minute dash to catch up to the other countries’ leaders.  (See Updated Correction at bottom of post.)

The president, whose even-tempered personality has earned him the nickname “No Drama Obama,” broke from that mold to make an overnight dash from Washington to Copenhagen to personally lobby for Chicago.

Obama and his wife, Michelle, had taken their star power to the Danish capital to make Chicago’s case, ignoring the carping from Republican opponents who charged it was a bad time to go with foreign policy challenges in Iran and Afghanistan and the U.S. Congress bogged down in a domestic healthcare debate.

Her husband said, “If you do, if we walk this path together, then I promise you this: The city of Chicago and the United States of America will make the world proud.”

All that was for naught as Chicago was eliminated in the first round of voting, a decision that brought gasps from the Chicago contingent at the Copenhagen meeting.

The Republican National Committee chairman, Michael Steele, was unsparing in his criticism in a statement issued before the decision was announced and on a day when the U.S. jobless rate rose to 9.8 percent, a 26-year high.

“As President Obama travels to Copenhagen to bring the Summer Olympics to his hometown seven years from now, Americans back home are increasingly concerned they won’t have a job seven months from now as they see more and more of their neighbors and friends lose jobs today,” Steele said.

And on a completely different but related topic, how about this? 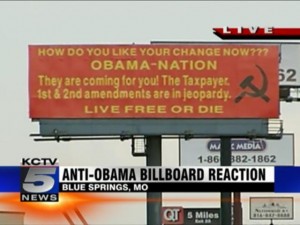 Since when do Americans start spending money like this only 9 months into a president’s term?  Answer: They Don’t!

Bambi summoned McChrystal for a 25 minute meeting on Air Force One.

Obama Meets With McChrystal in Denmark

COPENHAGEN — – President Obama summoned his top commander in Afghanistan for a 25-minute meeting aboard Air Force One on Friday as part of his review of a war strategy that has divided the president’s national security team.

Army Gen. Stanley McChrystal and Obama met just before the president returned to Washington from Copenhagen, where he was pitching the International Olympic Committee on Chicago’s bid to host the 2016 games.