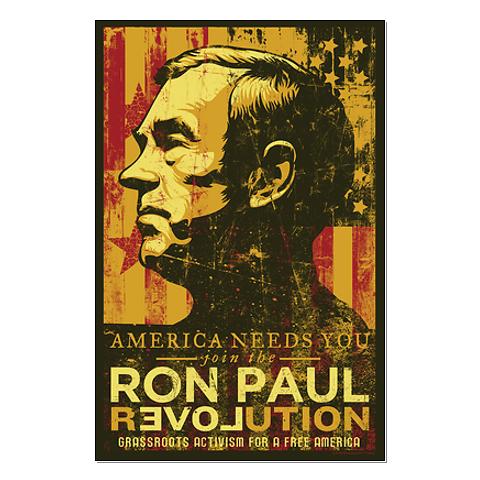 are soiling themselves right now when one watches them throw anybody and everybody they think might have a chance at the wall (the American public) to see what sticks; Romney, Pawlenty, Santorum, Gingrich, and now Perry (who opposed a bill similar to Arizona’s HB1070, who believes in NAFTA, and who also approves of instate tuition for illegal aliens as a pathway to citizenship).  It is so easy now to see a globalist coming, and it’s all your fault America, for waking up and seeing through the veil that they have been masquerading behind for frickin’ decades. Nope, not one damn word about Reagan; he was one of theirs too! And then there is the Bush Family, Dick Cheney, Halliburton, and Brown & Root. Now it’s END_OF_DOCUMENT_TOKEN_TO_BE_REPLACED 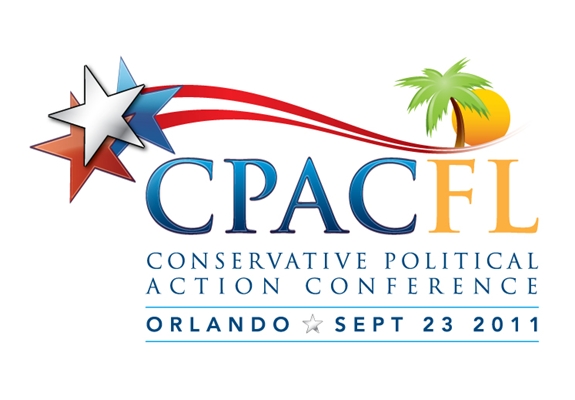 Yes, I was right; Rick Scott left Rick Perry’s name off this list.  Check it out for yourself: END_OF_DOCUMENT_TOKEN_TO_BE_REPLACED

The next debate will be tonight in Orlando, Florida at 9 pm eastern (watch it here), and it should be a rather lively group including Newt, Ron, and the Barbie Twins; Mitt and Rick.  The other candidate that should be there and is not is Thaddeus McCotter who has a new plan to save Social Security.  (Look for that audio below Dr. Paul’s speech at LPAC.) END_OF_DOCUMENT_TOKEN_TO_BE_REPLACED 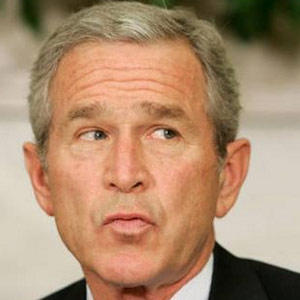 Ron Paul’s entire speech covering numerous points and is, once again, right on the money. END_OF_DOCUMENT_TOKEN_TO_BE_REPLACED 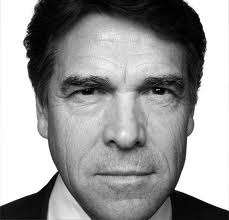 You have got to be kidding me! Now I truly am laughing my a** off as everybody has to realize that the frakin’ globalists are soiling themselves right now when one watches them throw anybody and everybody they think might have a chance at the wall (the American public) to see what sticks; Romney, Pawlenty, Santorum, Gingrich, and now Perry (who opposed a bill similar to Arizona’s HB1070, who believes in NAFTA, and who also approves of instate tuition for illegal aliens as a pathway to citizenship).  It is so easy now to see a globalist coming, and it’s all your fault America, for waking up and seeing through the veil that they have been masquerading behind for frickin’ decades. Nope, not one damn word about Reagan; he was one of theirs too! And then there is the Bush Family, Dick Cheney, Halliburton, and Brown & Root. Now it’s Romney, Perry, and possibly  Sarah Palin (even though she scares the crap outta them).  YEP, I’m going there because the next GREAT president ain’t coming out of the political class… END_OF_DOCUMENT_TOKEN_TO_BE_REPLACED

Bad Behavior has blocked 2493 access attempts in the last 7 days.