Judge Napolitano interviewing various guests about the new unemployment numbers, the healthcare fiasco, the un-Constitutional government now in place, and the newest healthcare rally tomorrow. (Not necessarily in that order).


And now Fannie and Freddie who are requiring billions more have gotten Deed-To-Lease in place. Now, I know I left that post from months ago about this takeover around here somewhere.

Glenn Beck – The Judge Interviews John Stossel,GOV Rent To Own 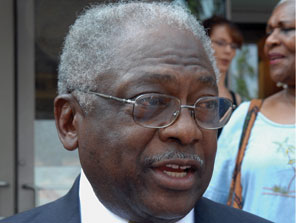