It’s All About The Jobs

Remember the $787 Billion Porkulus Bill (American Recovery and Reinvestment Act) from a year ago that was supposed to stop the hemorrhaging of jobs in our country through funds being provided for shovel ready projects and tax breaks, (most of which aren’t slated to be spent until the end of this year)?  Naked Emperor News has put together some of the greatest offenders to the Republic, and these are faces that need to be remembered and voted into the ether for their ‘fiscal child abuse‘.

Here is a call to all Kansas residents that do not believe in trickle up from the crack-smoking addict economic policies of The Messiah, and are looking for a reason to get off your couches and get MOVING!

H/T to Michelle Malkin for this.

Reader Amanda e-mails: “A protest has been scheduled for Rep. Dennis Moore’s office (D-KS) in Overland Park, KS on Sat. the 21st at 10 am in response to his support of the Stimulus Package.”

From Seattle to Denver to Mesa to Overland Park, the grass-roots movement for fiscal responsibility is spreading.

What are you doing to make yourselves heard and hold the wealth redistributors accountable?

And another thing…if you aren’t DVRing Glenn Beck on Fox at 5pm Eastern – what is wrong with you? 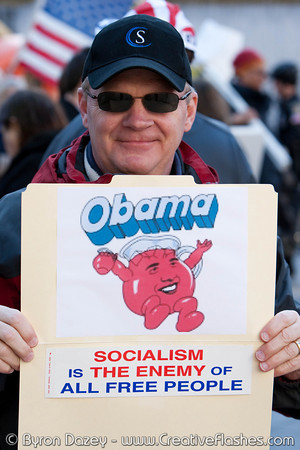 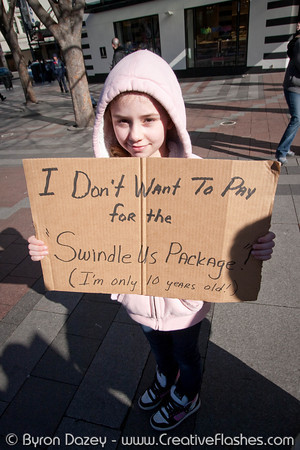 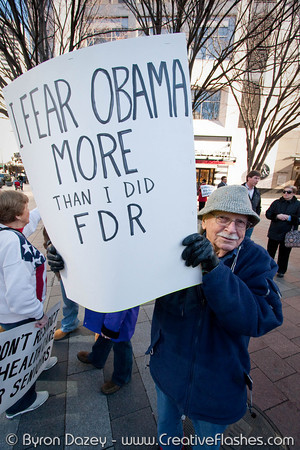 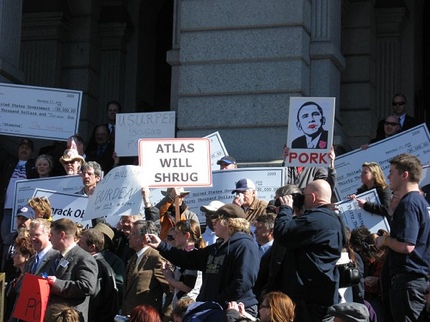