One of the penalties for refusing to participate in politics is that you end up being governed by your inferiors. – Plato

Do not disgrace the very ground our founders and our ancestors died for. Vote like your life depends on it, because it does. 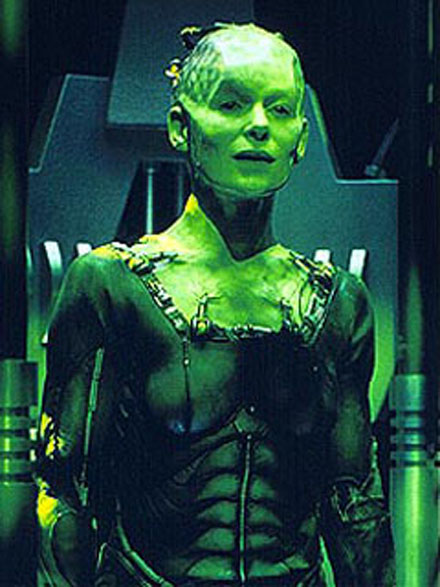 Bad Behavior has blocked 1524 access attempts in the last 7 days.