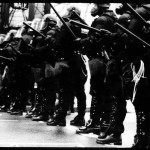 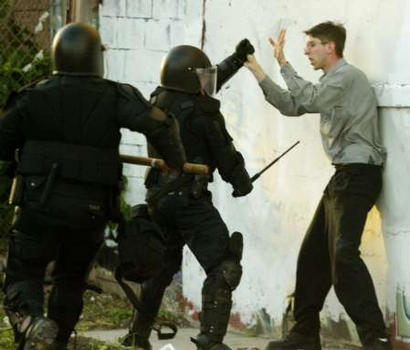 On May 12th in the 19th Ward, Rochester, New York, a young woman is arrested for videotaping police during a traffic stop in front of her home.  She was on her property and because she “chose” not to listen to police orders to go inside her house, she was arrested.  American taxpayers are going to see a huge increase in property taxes and state taxes to pay off the legal settlements for the gestapo running around willy-nilly as more and more of this is going to be caught on tape.  The globalists screwed up by rushing the time table and didn’t wait for the last un-programmed generation to die off… END_OF_DOCUMENT_TOKEN_TO_BE_REPLACED