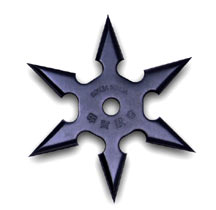 Did Your Parents Have Children That Lived?

I saw this video this morning on NQ (I think) and it has been background processing all day.  I’ve been thinking about this chick and what she said…….and this is all I have been able to come up with.  My apologies for anyone that may be offended by my swearing.  Been holding it in for 22 months.

YOU ARE A FUCKIN’ MORON!