I left a comment yesterday on Snark’s site about Paypal pissing off the wrong people at the right time. Considering the network of bloggers and the speed with which information is now passed, is not the Internet a wonderful thing for pointing out the hypocrisy we are subjected to every single day…and then doing something about it?

TODAY, PayPal has plead a misunderstanding in the case of canceling Atlas Shrugs accounts. Pam is sticking with GPal (GunPal) and the Monster is switching over too.

As many of you know, on Friday of last week, my paypal account was “restricted.” After a recent review of my account they said, “it has been determined” that I was “currently in violation of PayPal’s Acceptable Use Policy. Under the Acceptable Use Policy, PayPal may not be used to send or receive payments for items that promote hate, violence, racial intolerance or the financial exploitation of a crime.”

I posted it over the weekend and received over a thousand letters of support, hundreds of ccs of paypal account cancellations…….. the people spoke. Love that.


And so today, about an hour ago, a very pleasant and rather deliberately clueless executive called me from paypal to say it was all a big misunderstanding and Atlas would be reinstated (and the subsequent restriction of SIOA and FDI removed also).

Not so fast, Leslie.

UPDATE: Oh, the irony. Atlas reader Jon pints out that the inciters to violence and Jewish genocide, Revolution Muslim, has a paypal button. Got that? – Pam Geller, Atlas Shrugs

I’m sure many of my regular readers already know about PayPal shutting down Atlas Shrugs account (and her associated accounts) for breach of their ‘acceptable use policy’, but the newbies may not know about the fantastic work that Pamela Geller and Atlas Shrugs does to further the education of sleepy Americans about the stealth jihad happening in our nation.  If any of my readers know of an acceptable payment service that doesn’t use coercion to nudge bloggers into their way of thinking, PLEASE let me know.

Paypal Cuts Off Atlas: Truth is the New Hate Speech

The little money that Atlas generates (I have no large donors) is about to be cut off. Apparently the jihad is hard at work trying to kill free speech (and the bus ads and the 9111 no mosque movement) from making its way to those in pursuit of truth. Paypal contributions helps  pays for bus ads, rallies, live coverage (everything) and I so much as said so when asked repeatedly by the press who paid for the bus ads. Readers do and did.

Paypal is calling Atlas a “hate” site and will close my account if I do not remove the paypal option from my website. Accurate reporting and news is hate.

Truth is the new hate speech:

Please email or call paypal and let them know Atlas Shrugs is a news site and political blog. I am not responsible for the bad news in the world. I just report.

Great, another lawsuit. Want to make a contribution to my fight?

If you want to send an email directly to the Acceptable Use Policy Department, here is the email address: aupviolations@paypal.com. ((hat tip Daryl)

END_OF_DOCUMENT_TOKEN_TO_BE_REPLACED

Pam Geller of Atlas Shrugs was on Fox & Friends being interviewed about the ‘bus ads’ that may incite tensions between the Muslim Community and muslim citizens.

Ms. Geller argues the freedom of religion that America holds dear, and that apostates should have the network to escape the danger of devout muslim households that threaten them. 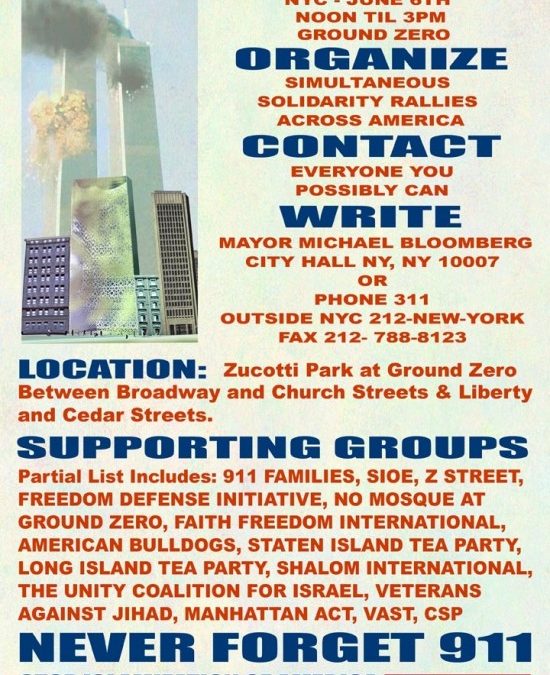 Ms. Geller speaking to the Tennessee Tea Party about the Treasury giving seminars on sharia finance, and how sharia law is creeping into our society very stealthily. Pam also covers the protest on June 6th against the mega-mosque being built at Ground Zero. On this issue, I must put my libertarian beliefs aside and state as an American, muslims MUST NOT BE ALLOWED to have the call to prayer at Ground Zero as it will symbolize their conquest of America. If this is allowed to happen, it will become the battle call for the reemergence of the Persian Ottoman Empire. 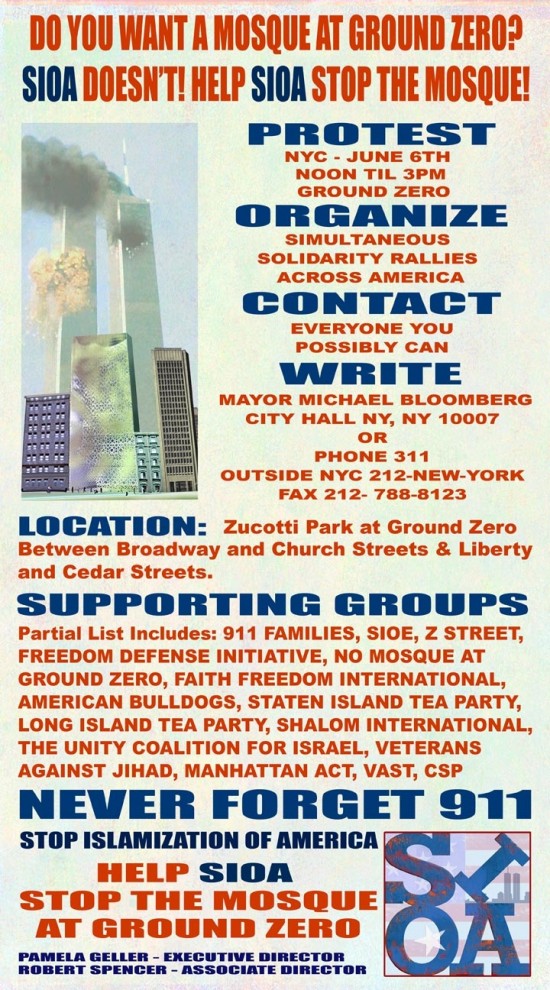 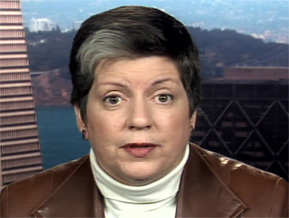