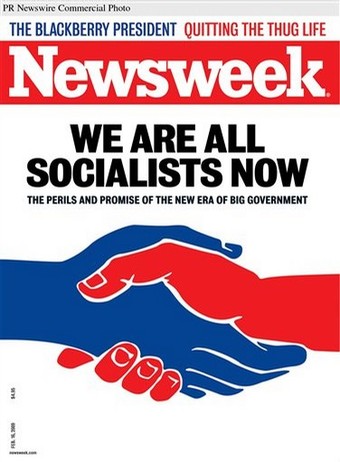 AYFKM? New Round Of Aid To Palestinian Authority Brings Total To $225 Million (UPDATED) 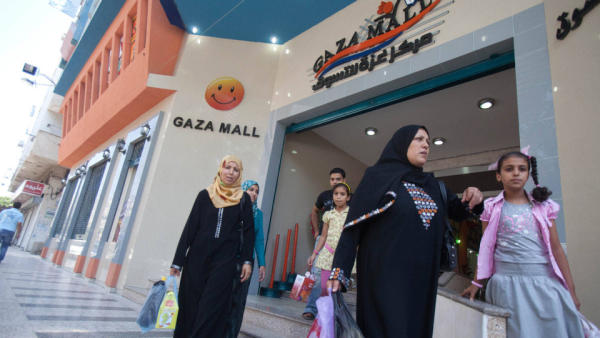