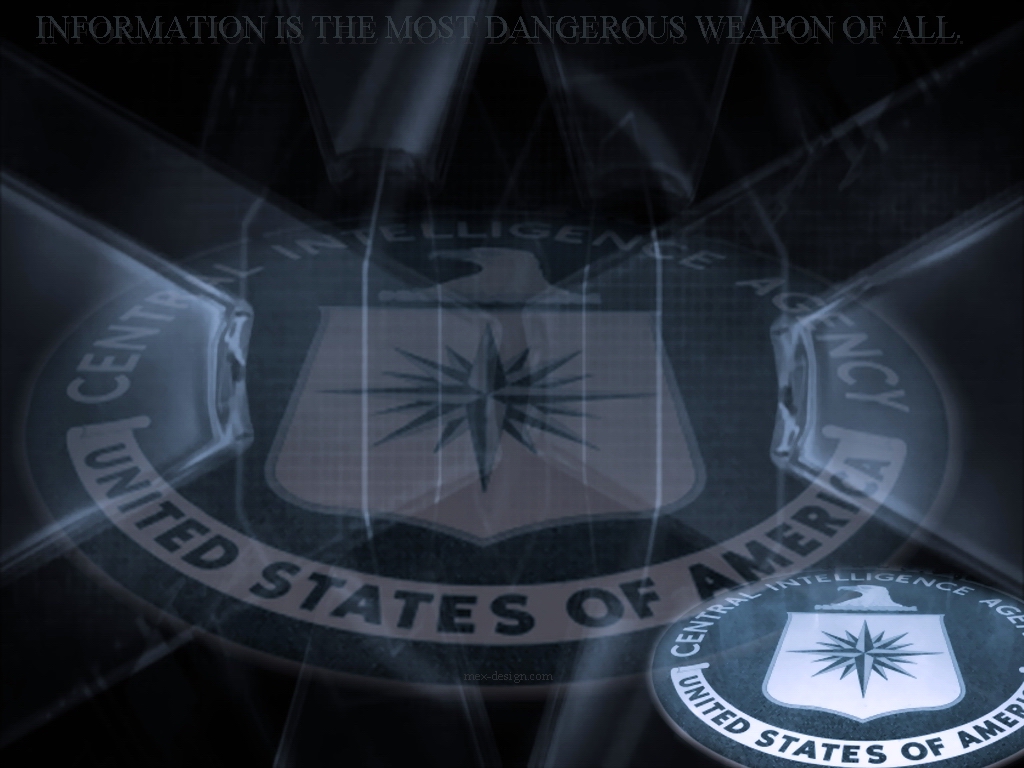 END_OF_DOCUMENT_TOKEN_TO_BE_REPLACED

I have a friend who says that if you speak the truth, you are rude.  I guess David Feherty is being rude.  I think CBS should do a proper survey and find out….of course, I am sure TPTB would find the results rather disconcerting.

From The Hill’s Blog Briefing Room

“From my own experience visiting the troops in the Middle East, I can tell you this, though: despite how the conflict has been portrayed by our glorious media, if you gave any U.S. soldier a gun with two bullets in it, and he found himself in an elevator with Nancy Pelosi, Harry Reid, and Osama bin Laden, there’s a good chance that Nancy Pelosi would get shot twice, and Harry Reid and bin Laden would be strangled to death,” Feherty wrote in an a D Magazine piece welcoming former President George W. Bush back to Dallas.

“Mr. Feherty’s violent comments about Speaker Pelosi and Majority Leader Reid are disgusting,” said Media Matters President Eric Burns. “Suggesting that our troops would attack the leaders of the very democracy they’ve sworn to sacrifice their lives for is an insult to their integrity, honor, and professionalism. CBS Sports should demand its golf analyst apologize to our soldiers.”

What do you think, and remember, this site is monitored.