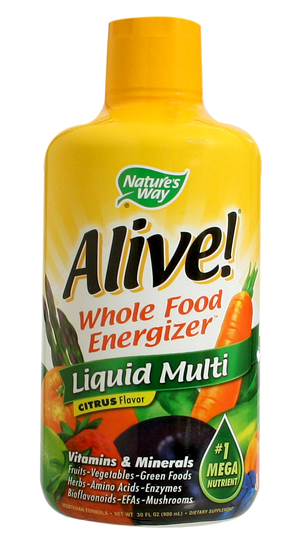 Alex Jones interviewed Dr. Corey Gold on June 1st covering a wide range of health/nutrition issues including the new ban on supplements in EU countries following Codex Alimentarius (United Nations), Big Pharma and Big Agra spending millions to shut down small farms, the Food Safety Bill that would have instituted the Codex here in America, how health care IS NOT getting better or cheaper, how Americans are starving to death eating GMO foods that have little or no nutrition, and our loss of sovereignty due to international regulations on food, water, and air. END_OF_DOCUMENT_TOKEN_TO_BE_REPLACED