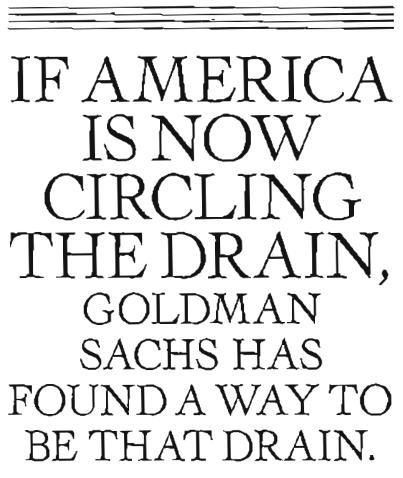 Glenn explores “Logic and Math” when contrasting to Obama’s SOTU speech.  Our stupidity has prompted the pResident to explain his agenda to us again. Also, the pResident’s agenda battle is between the Progressive Caucus and the Democrats because the republicans are living in a coffee can below Glenn’s grandmother’s sink.

You must definitely check back in because the upcoming segments (yet to be posted) will blow your mind.  There is actually some facts that I did not know.

I will also add related links for these videos with more information.


Part 3, Formally transforming the country, Chris Matthews forgetting Obama is black, the Supreme Court, and economically we are at the USS Cole point with 9/11 on the horizon:


Lobbyists: Will Lobbyists Please Return To The White House…

Part 5, the bankers, The Fed, Goldman Sachs, Alan Greenspan, Ben Bernanke. I actually thought Glenn was making a mistake when he appeared to be defending GS. Make sure to watch the following segments:

Part 6, The solution, and the people behind the solution – duct tape anyone?


Part 7, The Blue Ribbon panel – are you ready? – Don’t forget about Fannie and Freddie:

Bad Behavior has blocked 2875 access attempts in the last 7 days.