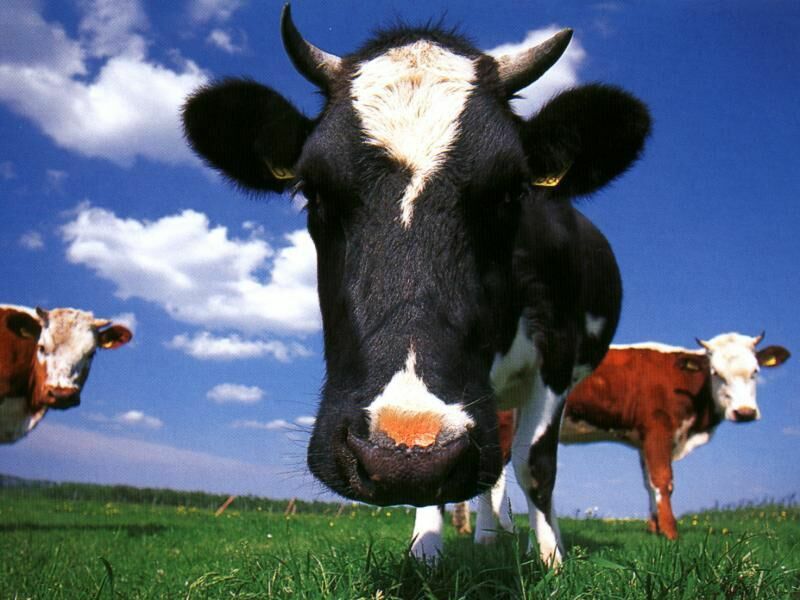 Oh Lord Save Us!: Neil Abercrombie Resigns To Run For Hawaii Governor

I live “behind enemy lines” on the Big Island, Hawaii, and that is the main reason for using a moniker instead of my given name.  Hawaii’s legislature is predominantly democrat as is the majority of the population.  To give readers an idea of the nature of the democrat strangle-hold on these islands, the Senate has 25 seats of which 2 are republicans.  The House has 51 seats of which 6 are republicans.  Republicans hold 8 seats out of 76, and considering the lopsidedness of our legislature, I am continually amazed that Gov. Linda Lingle (R) was elected not once, but twice.

Early yesterday morning, I started compiling data on the 2010 races for the new LM layout coming 1.1.2010.  I decided to start with my own state as I know that our governor cannot run for another term.  I ran across a piece on Wiki that stated Neil Abercrombie was going to be running for governor, and lo and behold, a few hours later his resignation hits the newswire forcing a special election costing millions of dollars to a state already swimming in the deep end of the red pool.  Truth be told, the reality of a democrat being elected as governor with the legislature we currently have had me on the verge of tears most of yesterday.  Hawaii Free Press has the run down on Abercrombie’s corruption, but I digress.

This leaves a US House seat open, and a republican actually has a shot at it due to the expected low voter turnout.  Let’s get the “firing of Congress” started!

Today’s surprise Congressional resignation announcement by Neil Abercrombie sets up a low turnout, no primary three-way race between Charles Djou, Ed Case, and Colleen Hanabusa.  Such an election will be won by whoever has the best Get-Out-The-Vote effort.  As an Abercrombie bonus: The Election Commission is in disarray.

Democrats are split with Mufi and Hanabusa on one team with Dan Inouye and the old boys and Abercrombie and Ed Case on the other team with the Hokulia shake down crew and the anti-Superferry protesters.

Abercrombie has handed his ally Ed Case an advantage over Hanabusa in that she will be required to attend to legislative business during the abbreviated campaign and Case has previous experience with the 2003 special election.   On the other hand Case is despised by his own Party after challenging Dan Akaka for US Senate in 2006.  With two hogtied Democrat frontrunners, the advantage shifts to Honolulu Councilman Charles Djou.

After all the trouble we have had with this administration and congress full of lawyers, Djou’s education is a bit unnerving (from his campaign website), but he is definitely better than the other two choices, and I will be working to get him elected if just to put a thorn in Nancy, Daniel Akaka, Daniel Inouye, and Mazie Hirono’s sides.

Someone needs to explain to the NRCC that picking up this seat is not going to be a walk in the park.  Hawaii is a royal blue state that voted for Obama because he was a local boy.  The good news is that Djou is beating Case 2-1 on campaign contributions, and has an even larger margin against Hanabusa, and is the only candidate not in debt.

Both parties prepare for special election for Abercrombie seat

“Especially as independent voters are feeling alienated by the Democrat(ic) Party and trending toward the Republican Party, this is a prime opportunity for us to pick up a seat,” said a spokeswoman for the National Republican Congressional Committee (NRCC), Joanna Burgos.

And then there is DCCC Chairman Chris Van Hollen living in my little pony world.

“On behalf of the Democratic Congressional Campaign Committee, I thank Rep. Abercrombie for his extraordinary leadership and look forward to his help in filling the open seat in Hawaii’s 1st district with a Democrat who shares his commitment to fighting for the best interests of Hawaii’s middle class families,” Van Hollen said.  (Please see link above to Abercrombie’s 2009 corruption.)

Let’s Get The Party Started!