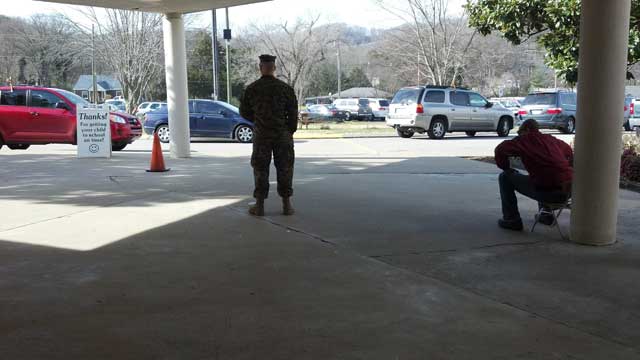 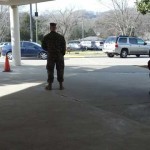 The verbal bitchslap of Obama and the Democrats has begun…

Well a special hello to those C-span viewers. You may not be welcome in those healthcare negotiations, but you have an invitation to the Tea Party.

SOMETHING IN THE AIR
Palin: ‘America is ready for another revolution’
Warns: ‘Obama-Pelosi-Reid agenda’ reflects worldview out of touch with enemy U.S. faces

A large banquet room at the Gaylord Opryland Hotel was crowded from wall-to-wall with energized tea partiers and as many as 120 press organizations from around the world – including broadcasters from Spain, France, Germany, Switzerland, Italy, Croatia and Japan.

“I’m a big supporter of this movement,” she said. “America is ready for another revolution.”

“Scott Brown represents what this beautiful movement is all about,” she said. “He was just a guy with a truck and passion to serve our country. It took guts, and it took a lot of hard work. But with grass-roots support, Scott Brown carried the day.”

Palin warned tea partiers not to let the movement be defined by one leader or politician.

“The tea party movement is not a top-down operation. It’s a ground-up call to action that is forcing both parties to change the way that they’re doing business,” she said.