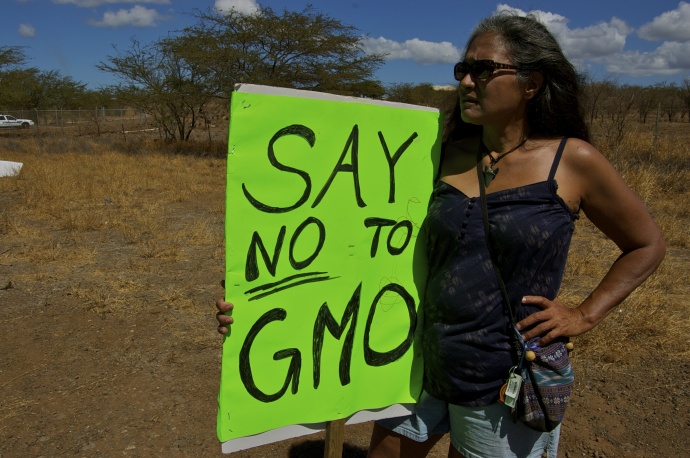 For over 20 years, Hawai’i has been the global center for the open-field testing of Genetically Modified Organisms (GMO’s), including pharmaceutical crops. Over 5,000 experimental tests have been conducted by Monsanto, Dow, Dupont/Pioneer, Syngenta and BASF that spray chemicals on an almost daily basis on our most valuable lands. They are supported by tax-breaks, and beneficial relationships with landowners, regulators and politicians. We estimate GMO companies own or lease 40,000 — 60,000 acres that are sprayed with over 70 different chemicals. END_OF_DOCUMENT_TOKEN_TO_BE_REPLACED

Watch the video all the way through to understand what is at stake. END_OF_DOCUMENT_TOKEN_TO_BE_REPLACED 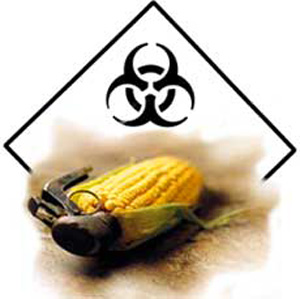 Master Baehr was speaking at TedxNextGenerationAsheville in August, 2010, about what is wrong with the food system in our country. END_OF_DOCUMENT_TOKEN_TO_BE_REPLACED

END_OF_DOCUMENT_TOKEN_TO_BE_REPLACED

G. Edward Griffin: “What In The World Are They Spraying?”

Alex Jones interviews G. Edward Griffin and filmmaker Michael J. Murphy about the upcoming film “What In The World Are They Spraying?” about chemtrails, Monsanto, and the globalists’ agenda.