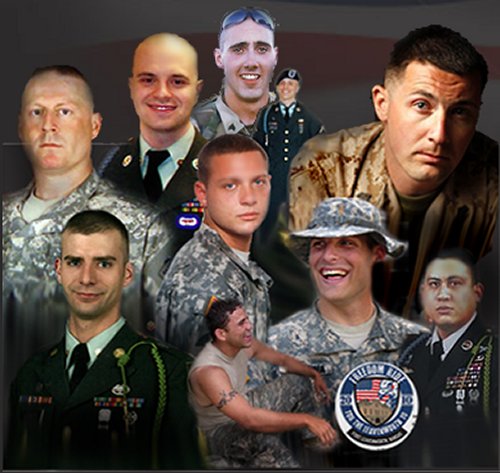 Haven’t yet heard about the ‘Leavenworth 10’? Lt. Col. Allen West has stepped into the fray defending these American soldiers who put their lives on the line for us and have now been convicted of crimes (in a combat zone) and imprisoned in Ft. Leavenworth.  The names of the Leavenworth 10 can be found here. Mr. West gave a speech at the Freedom Ride held this past Labor Day weekend at Ft. Leavenworth, Kansas.

END_OF_DOCUMENT_TOKEN_TO_BE_REPLACED 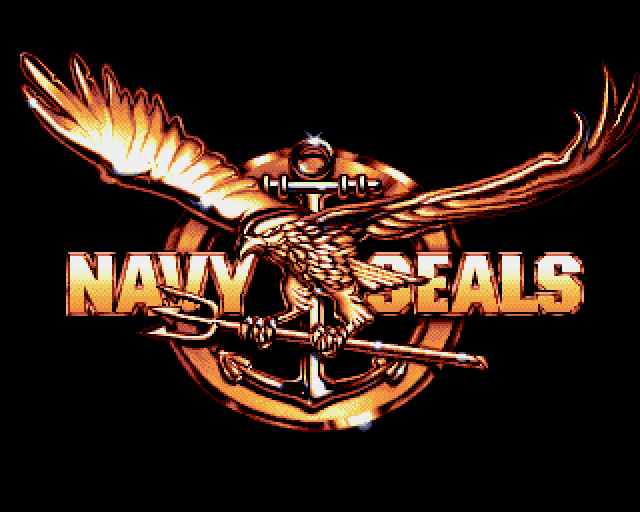