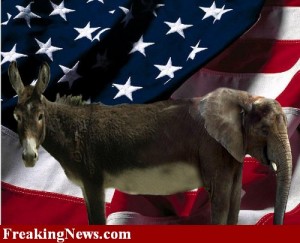 AYFKM?  WHO DOESN’T know this?

How do you think he was elected and made it though all the hoops a presidential candidate has to jump through to even get on the ballot?  How about that good ‘ol Supreme Court closed door meeting with him and Biden just scant days before the inauguration?  How about Bambi’s passport files being hacked and then Hillary’s and McCain’s being rifled afterwards?  What about Donald Young and Lt. Quarles Harris? How about John Brennan? Could any of that have been done without the GOP running interference for Team Obama and the Democrats?  I probably should not be so hard on AZ State Rep. Judy Burges, but puleeeeeze! I need a drink…

Bad Behavior has blocked 1351 access attempts in the last 7 days.