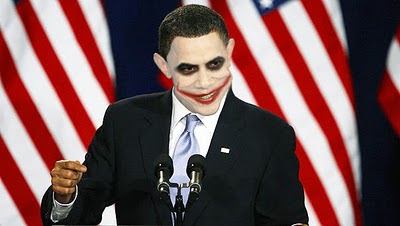 Today’s AYFKM? Award goes to Barack Obama, not for using the nuclear option to shove Obamacare down our throats, but for this statement:

ARE YOU FREAKIN’ KIDDING ME? I cannot stop laughing at this jackass.

We have known that Obamacare was not dead and was going to be passed using reconciliation. We’ve known for months that the Barry, Harry, Nancy show was all about what the democrats want because this may be the last time in a very long time that they have this type of power.  Obama does not care what we want because we are too stupid to understand the messenger and, therefore, should not be making any decisions.  The insanity of the above statement is doubled when coupled with the polling numbers that show a majority of Americans feel the economy is the #1 issue in the country, NOT HEALTH CARE.  I know that health care is an integral part of the economic puzzle, but Obamacare does not create jobs, it shuts companies down.

Obama and his crew KNOW we don’t want this, but it does not matter.   He wants to reassure us that they do actually have our best interests at heart.  Are you buying it?  Now who is living in ‘my little pony world’?

Obama said he believed the Congress owed the American people a final up or down vote on healthcare reform, but did not use the word reconciliation.

Instead, the president pointed to past examples of landmark and costly legislation that had been approved through the use of the rules, which prevent a filibuster from being used against budget-related measures in the Senate.

No matter which approach is favored, he said, “I believe the U.S. Congress owes the American people a final vote on healthcare reform. (emphasis mine)

“Reform has already passed the House with a majority, it has already passed the Senate with a super major with 60 votes,” Obama continued. “And now it deserves the same kind of up-or-down vote that was cast on welfare programs, that was used on the children’s health insurance program… and the Bush tax cuts, all of which passed Congress with a simple majority.”

WE DID NOT WANT EITHER OF THOSE BILLS, and the dems passed them anyway.

Republicans have warned Democrats they will lose control of Congress if they push healthcare reform through Congress with the use of reconciliation rules.

Obama described healthcare reform as a test of whether the political system is capable of tackling the nation’s biggest issues.

Obama acknowledged that the year-long quest for healthcare reform has bruised him and the Democrats who control Congress. “I don’t know how this plays politically, but I know it’s right. And so I ask Congress to finish its work, and I look forward to signing this reform into law,” he said.

And I look forward to electing candidates that will repeal this un-Constitutional and un-American law as soon as humanly possible.

Wait until you see the savings from the ‘spending freeze’ in the water jug example.

For the entire show, go here. 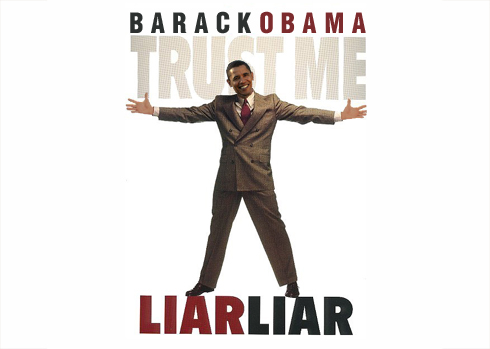