The Game Of Clue

What follows definitely qualifies as Today’s Are You Freakin’ Kidding Me? Award for the audacity and arrogance of, guess who, Bambi’s lawyer when emailing the Chrysler restructuring expert, Robert Manzo, who came up with a way to keep Chrysler OUT OF BANKRUPTCY and the bondholders covered. The speaker, BTW, is Ohio Congressman, Steven LaTourette who finishes this clip with a resounding b*tchslap to the pajama party in the White House via Mr. Feldman.

Just so you know who the players of this particular game of Clue are:

So there was a way to keep Chrysler out of bankruptcy and the Supreme Court from fouling themselves by overturning contracts and the Constitution in one fell swoop….but Bambi’s crew would have none of it because they are a bunch of hormonally challenged teenagers at prom. 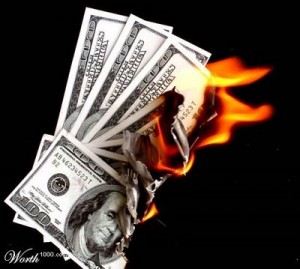