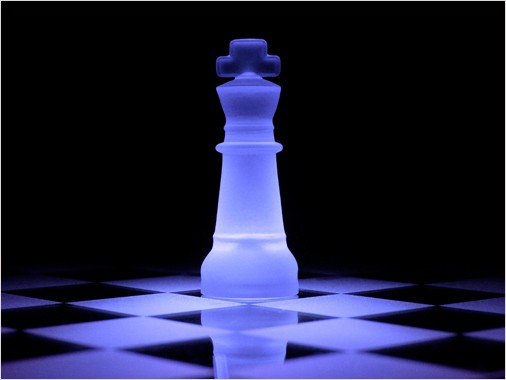 It’s Never Over With The Democrats; Fascist Obamacare

It’s not enough that their candidate has made every mistake in the book, and their party is pulling nasty Chicago style shenanigans to either stop Scott Brown from winning, or not seating him in time to vote against healthcare when he does win, the dems are showing their next chess move.

That procedure requires 51 votes rather than the 60 needed to prevent Republicans from blocking votes on President Barack Obama’s top legislative priorities. That supermajority is at risk as the Massachusetts race has tightened.

“Even before Massachusetts and that race was on the radar screen, we prepared for the process of using reconciliation,” Chris Van Hollen of Maryland, chairman of the Democratic Congressional Campaign Committee, said.

“Getting health-care reform passed is important,” Van Hollen said in an interview on Bloomberg Television’s “Political Capital with Al Hunt,” airing this weekend. “Reconciliation is an option.”

The only thing that continues to amaze me about the Democratic Party is that they continue with their immoral techniques to win at any cost, and are still not getting the message that America is RIGHTEOUSLY ANGRY.  What’s it gonna take, gallows in front of the Capitol?  (Crap, did I write that out loud?)