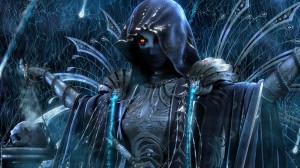 Update: The Dame has written the verbal bitchslap to Americans that I would never write, and I thank her wholeheartedly for it. Canary in the Coal Mine: Latest Casualty

It is with the deepest gratitude for the journey that we have shared that I wish to inform the thousands of Monster readers that the curtain on this site is coming down.  Truly dark events are about to occur and running this site is a luxury I can no longer afford as a tsunami of economic terrorism is about to hit us.   Yes, the economic situation is entirely more dire than most people realize, even ‘alarmists’ like Glenn Beck.  I have to devote every single moment to making sure my family survives.

As many of you know, I live in Hawaii which is the only state in the union comprised completely of islands and is regulated by the Jones Act that requires union labor on all ships.  Not only is Hawaii’s economy based on tourism that will continue to take a hit from the gestapo tactics of the TSA, but everything on this island runs on crude oil that is shipped here.  Hawaii has the highest per kilowatt rate in the nation; a staggering .33 cents.  Considering the fact that this democrat controlled state garners massive donations from the unions, the rates for everything will continue to skyrocket here as not one single representative of this state will put forward legislation exempting Hawaii from the unions’ stranglehold.  When inflation finally hits the mainland, we will already have been underwater for months.  Many of you may have seen the $14.19, 2 pound can of coffee a month ago.  That price has been in place for months.  What do you think is going to happen when a barrel of oil costs $100, $150 or higher?  Ben Bernanke’s QE2 may only cause a slight ripple through the lives of mainlanders, but for families here in Hawaii, the first round of QE has already been devastating.

I have spent months attempting to grow this site into a self-sustaining endeavor only to see one researched story after another end up on bigger sites, or worse yet, important stories like the Fed’s new Office of Financial Research be totally ignored.  Though I am happy that the message has gotten out and America is waking up, I have had to accept the fact that America will not compensate me for the time and effort invested.  I must act accordingly as I am still unemployed and competing for an ever dwindling pool of jobs.  My family needs food and a roof over their heads, and America has been well trained to shamelessly accept a free lunch.

I would like to profoundly thank the five individuals that have stood by the Monster and put their money where their mouths are by sponsoring this site for the last year.  You are all heroes in my book, and the message has gotten out because of you!  I have faith that more Americans will follow your lead in the future and support the alternative media where they find excellent content.

I will be moving as much of this site onto the original LogisticsMonster.wordpress.com site so that the information will still be out on the web until Congress and the FCC shut us all down.

I will never be Edward R. Murrow but I believe his closing words are very appropriate; 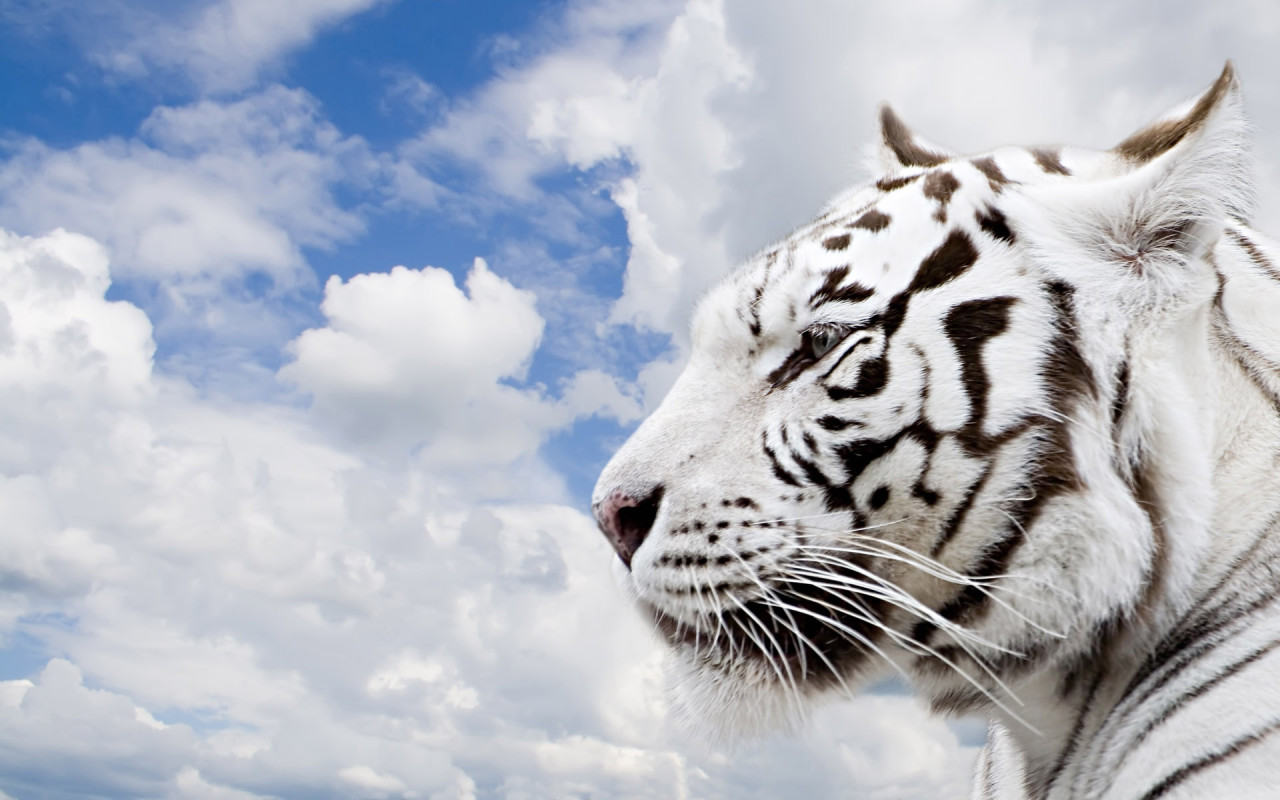