Film The Federal Reserve? Want To Be Arrested?

There shall be no filming of federal buildings from public property including the Federal Reserve without permission.  According to the rent-a-cop in front of the Fed in D.C., if one wants to film a government building, you must contact the public affairs office of that particular building, make an appointment, and get permission to photograph or film that particular building.  Please don’t tell me that filming a government building that we have paid for should be considered an act of a terrorist or criminal.  The Fed appears to be acting like there is something else inside their dark halls besides air.  (Maybe there is?)

There is also a segment at the beginning of the video of Aaron Dykes trying to film the Kansas Federal Reserve building from Liberty Park (owned by the city – Dept. of Parks and Education) when he was approached by Fed rent-a-cops who stated that he had done nothing wrong but because he was not cooperating by telling them his last name, he and his associates (“guilty by association”) were being asked to leave the park.

I urge you to watch the entire video so you are aware of the extent of the loss of freedom continuing to occur in our country.  You might also think of gathering groups of people in front of your local Fed building to take film and photographs en masse. 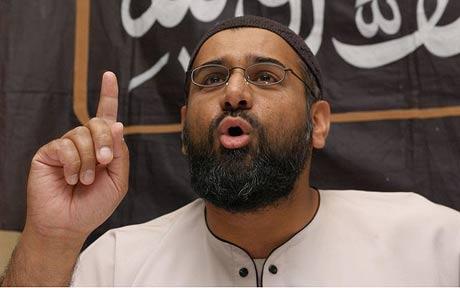 Bad Behavior has blocked 2150 access attempts in the last 7 days.