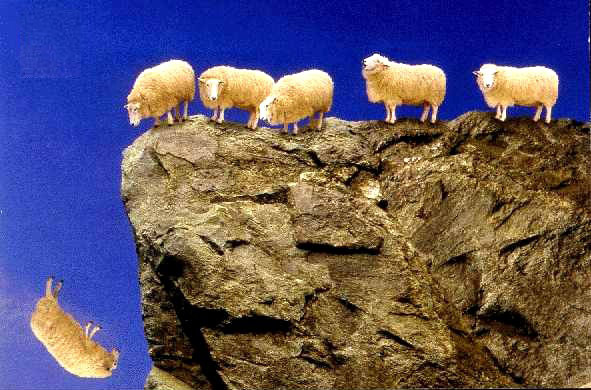 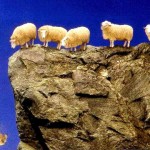 (Video after the fold) END_OF_DOCUMENT_TOKEN_TO_BE_REPLACED