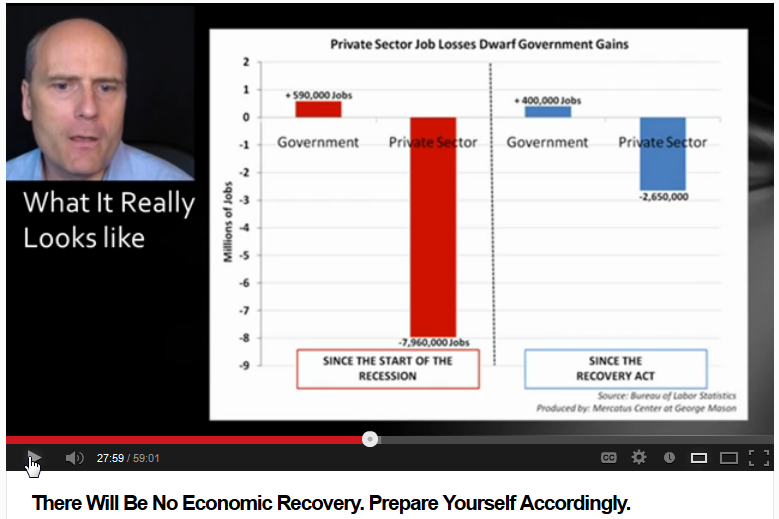 I originally placed this video of economic statistics in the sidebar at the bottom of the page until I could watch it in it’s entirety. I now feel that it is the primer for the newly awakened who are still trying to get past their normalcy bias and decide who to believe; namely rational Americans who understand what has been going on or the government END_OF_DOCUMENT_TOKEN_TO_BE_REPLACED 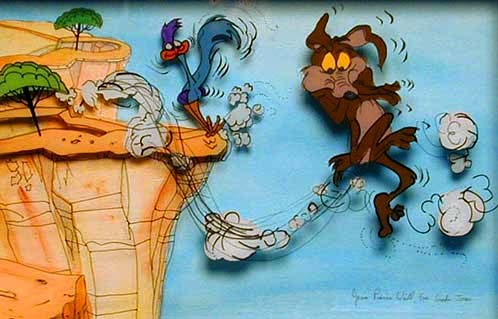 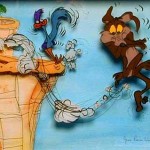 I’m sure most of you have heard of or seen Ann Barnhardt around YouTube over the course of the last few years.  Although I do not share Ann’s very vocal religious commitment,  I have a massive amount of respect for that very same vocal commitment, her integrity with her business, and her blunt face-forward commentary about our politicians, our country, and the world we live in.  That being said, turn off the global brainwashing device called the television, sit down, and watch this video presentation explaining what happened to the global economy, why we are already off the cliff, how Jon Corzine’s fiscal rape of MF Global clients was the bell tolling for the rule of law in our markets, and what can be done once we crash.  Ann explains it very succinctly in layman’s terms that even the most average American can understand.  This presentation is about 2-1/2 hours and includes quite a bit of Karl Denninger’s work also.  I know there are many financial guru’s out there but these two people (alongside Catherine Austin Fitts) should be given kudos for doing the math and then explaining it to the rest of us as most Americans just do not realize the gravity or scope of what has been done to us.  We can never walk back what the global bankers/elites have done.  The math just does not support it. END_OF_DOCUMENT_TOKEN_TO_BE_REPLACED

END_OF_DOCUMENT_TOKEN_TO_BE_REPLACED

HAD ENOUGH YET AMERICA? END_OF_DOCUMENT_TOKEN_TO_BE_REPLACED

Reality is making an appearance this primary season with the continued monetary injections into the Eurozone and the subsequent highs and crashes of Wall Street.  A majority of Americans have finally woken up to how fiscally insolvent our current path is (please see “There’s No Way in Hell We’re Making it to Nov 2012“) and are asking for something ‘bold’.  Do you really think that voting for a former Federal Reserve Bank chairman who wants to add yet another revenue stream (of your money) to the federal government via a value added tax (VAT; Herman Cain) is going to do the trick.  If you believe that giving the government another way to bleed you is a fantastic bold idea, then go right ahead and elect Mr. Cain.  Is the 9.9.9. plan for perpetuity or just until they raise it to 77% like they did with the un-Constitutional income tax five years after it’s inception?  Or would you rather have a candidate that would repeal Obamacare, Dodd-Frank, SarbanesOxley, abolish TSA, end the wars, repatriate trillions in off-shore profits, cancel presidential executive orders, restore sound money, and balance the federal budget in 3 years? (Just for starters). END_OF_DOCUMENT_TOKEN_TO_BE_REPLACED

“Sound economic policy means ‘don’t run up the national debt from $10.4 trillion to $14.7 trillion in two and a half years.” – Herman Cain END_OF_DOCUMENT_TOKEN_TO_BE_REPLACED

What follows is the question and the actual audio of Mr. Cain’s responses to a question about auditing the Federal Reserve. END_OF_DOCUMENT_TOKEN_TO_BE_REPLACED

If you aren’t feeling us now, you will be soon enough… END_OF_DOCUMENT_TOKEN_TO_BE_REPLACED

Yes siree; we are there right now and who do we have to thank for that?  Bankers, money moguls, politicians, and the media for the last 100 years. END_OF_DOCUMENT_TOKEN_TO_BE_REPLACED

The two week old liberal based movement to occupy Wall Street and protest the greed and corruption of the international bankers and their political puppets is now spreading all across the United States and internationally.  At last count there were 115 American cities participating, and numerous cities across the world in countries including Japan, Australia, Canada, France, and England.  You may not espouse all of the tenets of these particular protestors, but they are doing more to stop the looting and start the prosecuting of the Too Big To Fail banks than the middle and conservative factions of this country that still have money in the TBTF banks and their stocks.  Time to pony up folks and put your money where your mouth is.  If you want to cut the head off the beast, the central banking system that created the reason for the IRS needs to be disbanded. END_OF_DOCUMENT_TOKEN_TO_BE_REPLACED