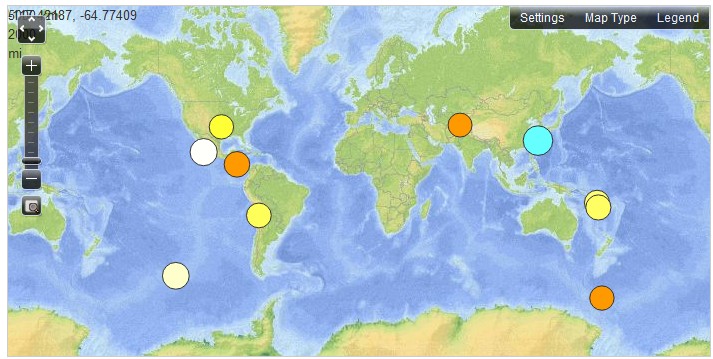 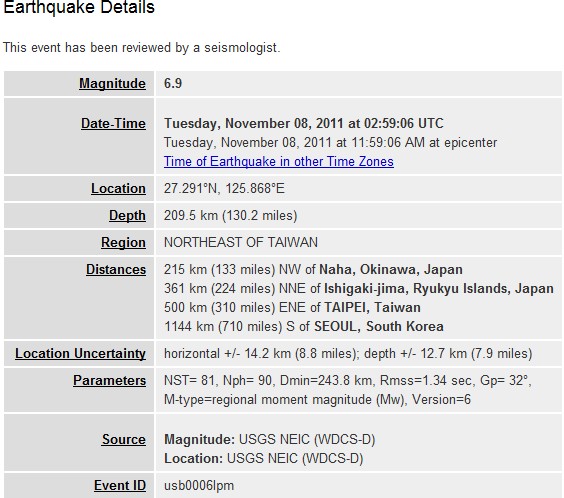 Dutchsinse has put together a short video about the earthquake but the world map with current earthquakes is the most relevant information. I also found a new beta map at USGS that you may want to check out. END_OF_DOCUMENT_TOKEN_TO_BE_REPLACED 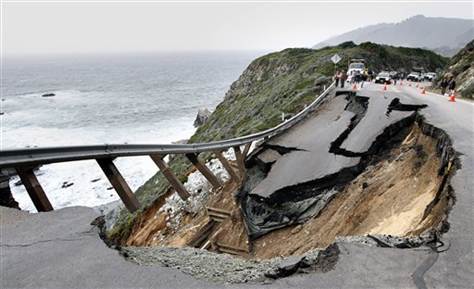 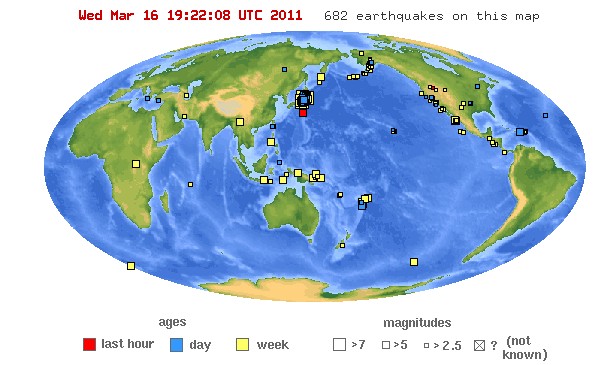 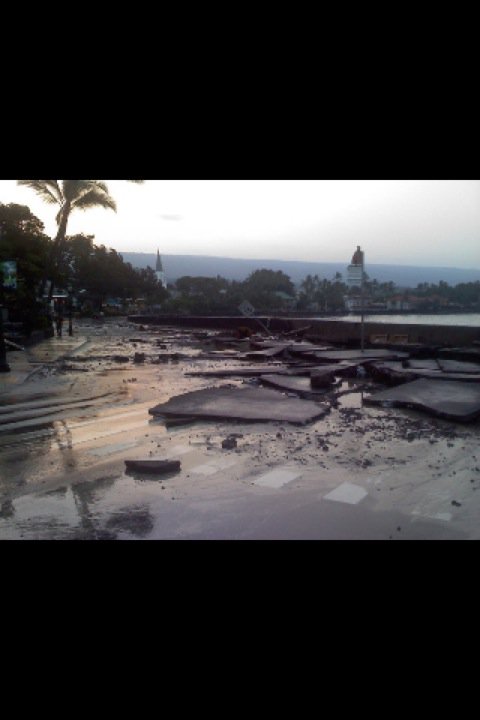 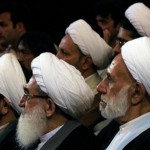 END_OF_DOCUMENT_TOKEN_TO_BE_REPLACED

No current Tsunami Watch for Hawaii.

Bad Behavior has blocked 1582 access attempts in the last 7 days.