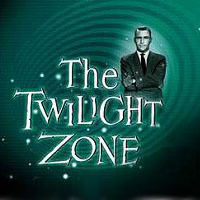 Never Too Young To Start Smoking…