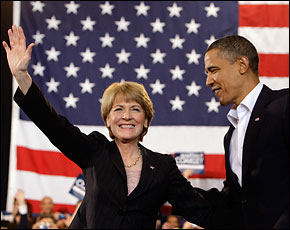 Sucks To Be Martha Coakley

Coakley phone bank: No one showed 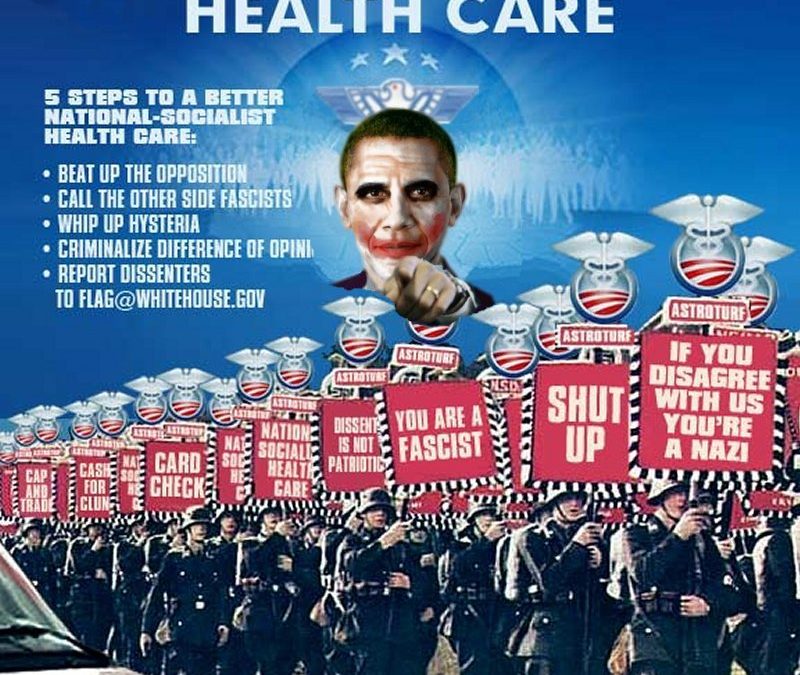 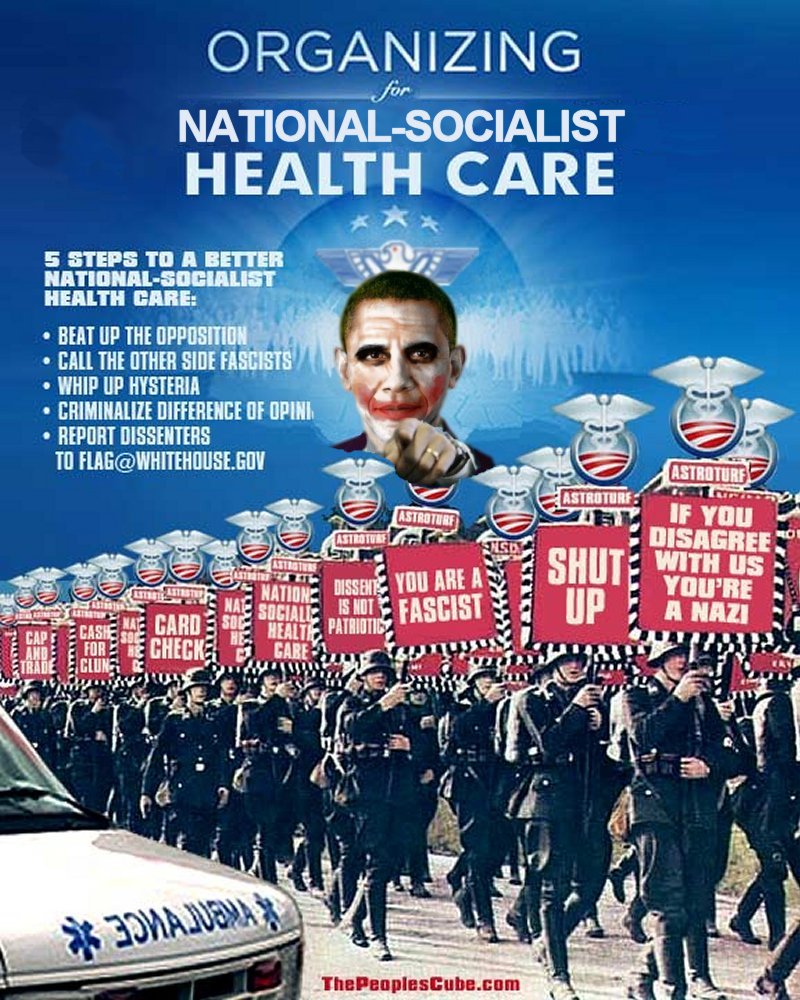 This administration still isn’t listening.  They are still playing their little games with healthcare and seating senators.  We drew a line in the sand on 9.12.09, and they ignored us.   Let’s see what happens next Tuesday…

Four days until the election and Scott Brown has regained 31 points and is now leading Martha Coakley for Dead Kennedy’s seat in Massachusetts.  Considering the amount of Tea Party Patriots pouring into the state to help the Brown Campaign and counteract SEIU thugs, the Massachusetts Miracle appears to be occurring.

Obama, Pelosi, Reid; can you hear us now?

The Suffolk University survey released late Thursday showed Scott Brown, a Republican state senator, with 50 percent of the vote in the race to succeed the late Sen. Edward M. Kennedy in this overwhelmingly Democratic state.

Democrat Martha Coakley had 46 percent. That was a statistical tie since it was within the poll’s 4.4 percentage point margin of error, but far different from a 15-point lead the Massachusetts attorney general enjoyed in a Boston Globe survey released over the weekend.

According to WHDH New 7, women and democrats are breaking for Coakley, with republicans and indies going for Brown. Also, two factors have hurt Coakley; her poor performances in debates, and surprise, the endorsement of the Kennedy family. Go over, check it out.