“Some even believe we are part of a secret cabal working against the best interests of the United States, characterizing my family and me as ‘internationalists’ and of conspiring with others around the world to build a more integrated global political and economic structure – one world, if you will. If that is the charge, I stand guilty, and I am proud of it.”

(H/T Read Between The Lies)

Glenn starts this program with the footage of Jay Rockefeller spouting his treasonous BS about shutting down news outlets because they keep the government from getting their work done. Glenn also plays the video of Jay’s dad; David Rockefeller (famous globalist and eugenicist) speaking about controlling the world’s growing population.  The very same family whose patriarch is responsible for the University of Chicago.

Today’s show also have a studio audience covering the subject of preparing for hard times.

END_OF_DOCUMENT_TOKEN_TO_BE_REPLACED

“National Sovereignty Wasn’t Such A Great Idea After All” 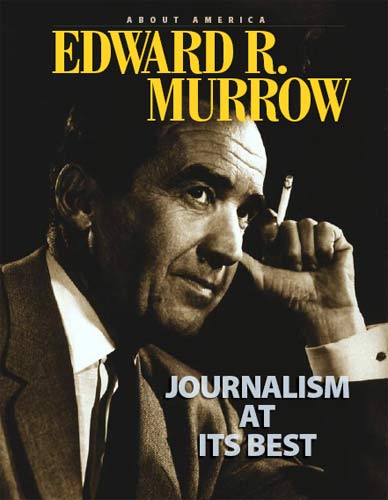