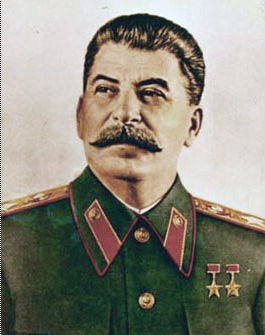 I have spent some time today surfing and reading the D-Day memorials on blogs far and wide, and I know that I will never be as eloquent in my writing as some of the words I have read today.  Keeping that in mind, and also keeping in mind that Americans, (not politicians or the Pilgrims),  go to the farthest corners of the world to help oppressed people all the while spending our greatest resource; our military men and women, I am here to honor all those Americans that have fought and died to free others and to reaffirm my American commitment to fight evil where I see it and to never quit until the mission is finished.  For all those politicians and shadow chess players in the wings, keep pushing; it ain’t gonna be pretty.

Obama and fascist crew? Are You Listening?

(Can we impeach him yet?)

Bad Behavior has blocked 1488 access attempts in the last 7 days.