…Or Did BP Just Create A Public Relations Nightmare?

It appears that British Petroleum hired between 300-400 workers just for Bambi’s visit on Friday, and when the pResident took off for vacation, so did the extra workers.  If this is true, and it does have the ‘looks like a duck’ paradigm working, BP just shot themselves in the head with a very large caliber weapon.

From CNN (that’s unbelievable too!)

(CNN) — A Gulf Coast official accused BP of shipping workers into Grand Isle, Louisiana, for President Barack Obama’s visit to the oil-stricken area Friday and sending them away once the president left the region.

Roberts said the workers were offered $12 an hour to come out to the scene at Grand Isle and work in what he called a “dog and pony show.”

But, when Obama departed, so did the workers, he said, adding that he’s never seen more than 20 workers at the Grand Isle cleanup site since the effort started.

END_OF_DOCUMENT_TOKEN_TO_BE_REPLACED 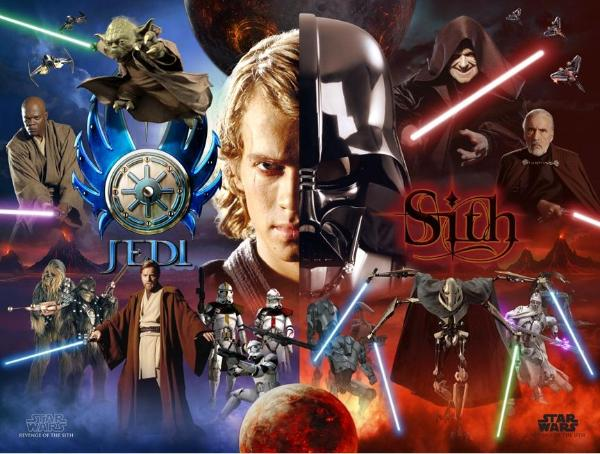 Cafferty Pulls His Head Out Of His….

Nothing more vicious than an addict that gives up their favorite drug.

Al Gore brushes off the Climategate scandal as phrases taken out of context on emails that are more than ten years old, and the CNN crew then gives Al free reign to sell Climate Change, and green jobs with fear tactics.

If Climategate is no big deal, then why did Phil Jones, the Direct of the Climate Research Unit at East Anglia step down on 12.01.09?

Wow – this is what happens when you ask bold questions, have people shooting at you, and don’t just swallow the koolaid?  I wonder where Lou is going to end up?

Breaking: TVNewser has heard from multiple sources that Lou Dobbs will announce he is leaving CNN on his program tonight at 7pmET.

A CNN spokesperson could not confirm nor deny that Dobbs would make an announcement about his future at CNN or that he will be leaving the network.

We will be watching and updating.

Update: The NYTimes confirmed with an executive that Dobbs will “announce his resignation,” which is “effective immediately,” and that the show tonight “will be his last on CNN.”

Lou Dobbs, the longtime CNN anchor whose anti-immigration views have made him a TV lightning rod, plans to announce Wednesday that he is leaving the network, two network employees said.

A CNN executive confirmed that Mr. Dobbs will announce his resignation plans on his 7 p.m. program. His resignation is effective immediately; tonight’s program will be his last on CNN. His contract was not set to expire until the end of 2011.

Mr. Dobbs informed his staff members of his intentions in a meeting Wednesday afternoon. He did not immediately respond to a telephone call seeking comment.

Well known for his political positions, Mr. Dobbs is an outlier at CNN, which has sought to position itself as a middle ground of sorts in the fractious cable news arena. Perhaps hinting at plans for an exit from CNN, Mr. Dobbs met with Roger Ailes, the chairman of the Fox News Channel, last month. At the time Mr. Dobbs was viewed as a potential hire for the Fox Business Network.

A Fox spokesperson said Wednesday, “We have not had any discussions with Lou Dobbs for Fox News or Fox Business.”

It has been well over a year since I have turned on CNN; so long that I can’t even remember their slogan.  In my humble opinion, CNN is just a bit biased towards the Obama administration and against anyone that disagrees.  We have children singing about Obama and healthcare reform, and I am not even going to touch the indoctrination angle on this one…

And what really happened; Capitol Police estimate 2.1 Million people without one single arrest.

Where are the angry mobs? The faces covered, black clad anarchists throwing trash cans through windows?  The SWAT Teams pushing the crowd back?  The guns, tear gas, and dogs?  Oh I forgot, this was real Americans that believe in the Constitution and the Bill of Rights, not astroturfers brought in.  How many thousand astroturfers at the G20, 3000? vs. 2.1 Million Patriots?

So this would fall under the category of “Report something because we can’t talk about what is really happening in America”.

Why So Shocked CNN? “Chicago Is Out?!”

The CNN anchor is really having a problem with this decision. Have they not realized that the Olympics do not go to cities that don’t want the games and it has been rather obvious that 45% of Chicagoans did not want the games.

Nancy Pelosi: “The Stimulus Is A Time Release Capsule” (UPDATED)

Is there any way to impeach this walking botox container for just the sheer amount of crap that comes out of her mouth? Is there such a thing as a “lack of confidence vote” in this country. Nancy is 3rd in line for the presidency. Does that not scare the BEJESUS out of everybody?  We actually have to wait until November 2010 to hopefully oust her butt?  ^&#%#)*^^$#!  Is there such a thing as a national recall of a national level elected official?

BTW Nancy, health care reform is NOT URGENT.  IT IS NOT AN EMERGENCY just because you say so!  Stop using the Cloward-Piven Strategy to overload the system!  Would not a better use of your time and our money be to cut taxes on individuals and small businesses so that jobs can be created, instead of adding almost $2 Trillion to the deficit with Obama DeathCare in addition to the trillions that Hussein has added to our deficit with his other boondoggles?

THIS IS WHAT STIMULUS PACKAGES ARE ABOUT:
WARNING EXPLICIT LANGUAGE – Pulp Fiction – Mia Overdoses:

….for unabashed media bias.  Bambibot reporter, Susan Roesgen, acting like the standard, irresponsible reporter for Communist News Network…and CNN wonders why they are getting their behind kicked by FOX News.

Next time Susan, leave YOUR AGENDA at home, let the people speak, and report the news!


UPDATE: 4/16/09
Hat Tip to Patman for dropping this video link on this site.

And how about this?