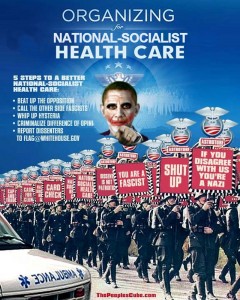 Nancy and the rest of the Progressive Socialist Party is working against the American Public with closed door meetings….what do you want to do about it?  WATCH THE WHOLE VIDEO – think about what you want to do when you find out that the agreement for the socialist agenda/stimulus bill is reached while the Republicans are told their meeting is later today…

Go here for the full story.