Judge Napolitano, during his 9.23.2011 ‘Plain Truth’ segment has taken the time to explain exactly what a ‘free market’ is, the ridiculous argument that our ‘free markets’ caused the recession, that there isn’t an industry in the US that IS NOT regulated by the government, that ‘capitalism’ and ‘free markets’ ARE NOT the same thing, and exactly what we have currently operating in our country; namely crony capitalism or corporatism where the government picks winners and losers. He also explains Karl Marx and Friedrich Hayek’s theories on who should control and regulate debt; namely the government vs. the free markets. I urge my readers and newbies passing through to watch the entire 5 minute video because you will actually learn something you did not know; I know I did. END_OF_DOCUMENT_TOKEN_TO_BE_REPLACED 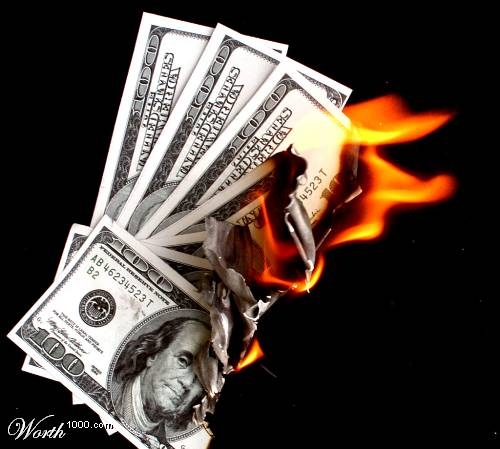