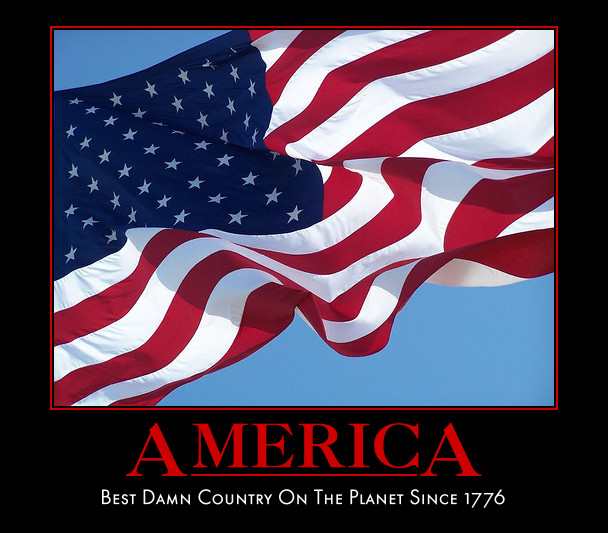 Damn, another event for the pResident to apologize to the world for; Americans standing up and leading. British MEP Daniel Hannan is being interviewed today by Neil Cavuto on ‘Your World’ about the beginning of the British Tea Party.  (I am hoping one of the our go-to patriot YTers catch and post the video.  If it happens, I will update this post.)

Daniel Hannan is a writer and journalist, and has been Conservative MEP for South East England since 1999. He speaks French and Spanish and loves Europe, but believes that the EU is making its constituent nations poorer, less democratic and less free. He is the winner of the Bastiat Award for online journalism.

The inaugural British Tea Party will take place on Saturday in my home town of Brighton, and I’ll be speaking. Do try to come: here are the details.

Labour has raised more than a trillion pounds in additional taxation since 1997. Yet, unbelievably, Gordon Brown has still managed to run up a deficit of 12.6 per cent of GDP (Greece’s is 12.7 per cent). A far lower level of taxation brought Americans out in spontaneous protest last year.

If you happen to be coming to the Conservative Spring Conference, do please pop in: the Tea Party is five minutes’ walk from the conference venue. It is, however, outside the security zone, and anyone is welcome to come. Oh, and this being England, we’ll be serving actual, you know, tea. I hope to see some of this blog’s readers there.