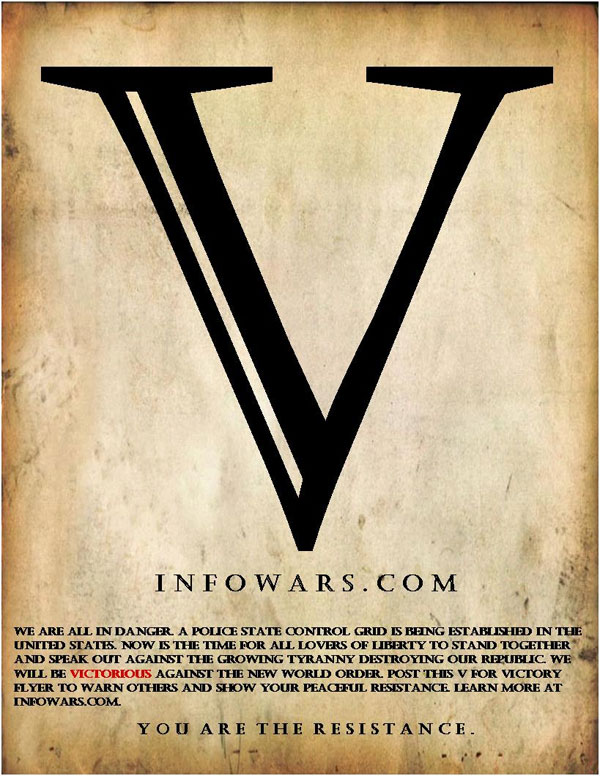 Alex Jones interviewing Catherine Austin Fitts on the economy, the upcoming ground invasion of Libya, and what we as Americans can do to protect ourselves from the collapse of a ‘terribly perverted’ system.  Catherine also states that though the Bilderberg group meeting was important, for us folks in North America, the upcoming Bohemian Grove meeting during the end of July will be much more crucial, including any decisions made on the debt ceiling and the upcoming budget. END_OF_DOCUMENT_TOKEN_TO_BE_REPLACED 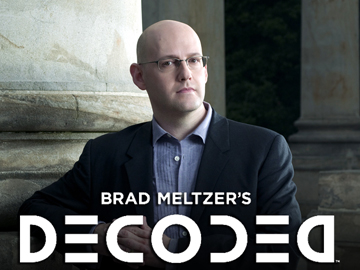