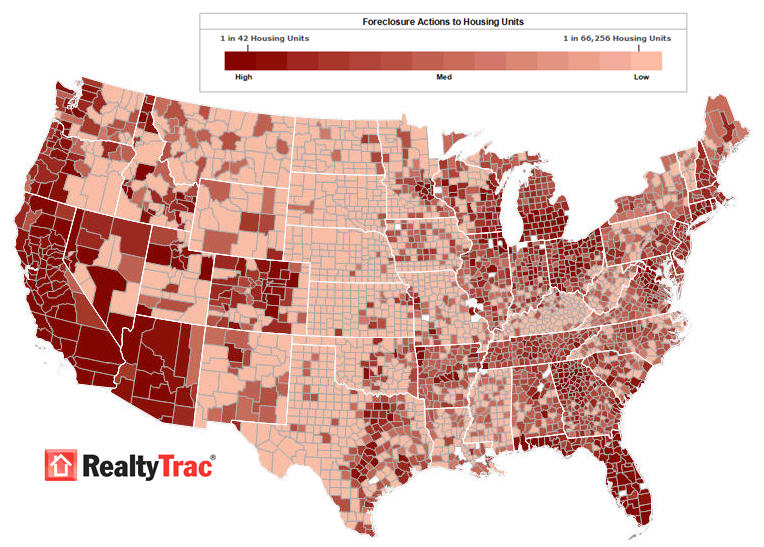 America Is In Recovery: Chapter 7 Bankruptcies Up 42%

Like a large percentage of the population, math was the enemy as a child.  As I have gotten older though, I have seen the beauty of how the numbers do not lie, only the way they are presented.

We have been told that although unemployment is at 10% and foreclosures are rising, our economy is in recovery.  We know, on a instinctual level, that we are being lied to because the numbers do not add up.  More red crayon math coming out of the District of Criminals.

Overall, personal bankruptcy filings hit 1.41 million last year, up 32% from 2008, according to the National Bankruptcy Research Center, which compiles and analyzes bankruptcy data. It is the highest level of consumer-bankruptcy fillings since 2005. Consumers rushed to file in 2005 before the new bankruptcy laws took effect in October of that year.

Chapter 7 filings were up more than 42% as of November 2009, compared with the same period a year earlier, according to the research center. November is the most recent month with analyzed data available. Chapter 13 filings rose by 12% and made up less than a third of 2009 filings as of November.